By: She’s Funny For A Girl

It’s sad to see that last year, even though we pleaded that some things be left in 2015, that some are still annoyingly still here. Some have finally fucked off for good though so it’s worth a shot doing it again so we can at least delete some wholly unneccessary and totally irritating things off the face of the earth. Fingers crossed.

So, we can all agree, 2016 was a pretty crazy year. Many believe the madness was kicked off by the shooting of Harambe in Cincinnati zoo; as if it triggered Brexit, war in Syria and Satan in disguise being elected as President of the US. Let’s take a look back at what should be left in 2016 never to return…

I don’t think we can take anymore for the time being. At least Maggie Smith made it, so thank god for small mercies.

Can you not? Why would I want to be reminded of how thin my eyebrows were 6 years ago? Or the fact that I used write song lyrics for statuses. Or just a friendly reminder about how awful you were at picking boyfriends. If you’re ever feeling a little too cocky and need taking down a peg, just scroll back to your 2009 statuses. Facebook should just have a button where you can delete everything pre 2015. Get on it Zuckerburg, you’re paid enough in human souls for your job. 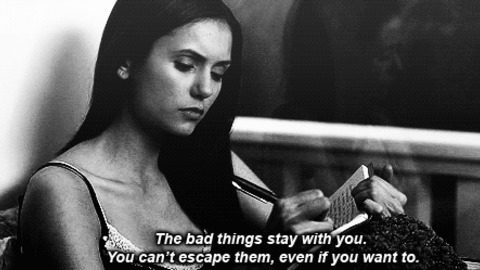 This needs to stop. I know it makes everyone feel good about themselves to have clear skin, flowers on their head and a dog nose, but it’s not real life. Stop trying to put  filter on your life. You want clear skin? Drink your water. You want flowers on your head? Go buy a headband. You want dog features instead of human features? Well…I’m sure that surgery will become available in the near future for that, so hang tight. Filters are the root of my trust issues. I’m seeing couples on snapchat looking like Ryan Reynolds and Blake Lively and then seeing them in real life looking more like a couple of Geordie shore cast members – pre surgery. Your true real self is when you unexpectedly turn on the front facing camera and your greeted with Jabba the Hut. Learn to love it. Double chin and all.

One.big.disappointment. Maybe in rare cases people will find their soul mate but the physical act of swiping left or right is so disposable. We’ve lost the want to create meaningful relationships with people because guess what….I can go find someone on tinder if it doesn’t work out with you. The tinder world truly is my oyster. We allow ourselves to have flaws but expect a potential boyfriend/girlfriend to be the finished masterpiece. Having a match on tinder increases self esteem, and we are always chasing that happiness and reassurance that we are what people want but it’s completely meaningless. Some people actually have an app that lets them swipe left on multiple profiles, a sad time for mankind. Yes, we live in a digital world now, but go out. Look up from your phone once in a while. Talk to people. Create meaningful relationships. Tinder is a good way to waste your time and be asked ‘Hey how are you?  *Heart eyes emoji*’ 15,000 times per day. If you’re a fan of enduring small talk and living through a cycle of match, talk, get on, silence unmatch, match, talk, get on, silence, unmatch, then download tinder right now!

This one is so funny. So many people think they have ‘haters’. You don’t have haters. Concentrate on your own life and not the opinion of others. What people think of you is non of your business.

Stop it. Stop it right now. Also stop using it as an excuse to do stupid things and then blame it on the ‘sesh’. You’re 28 years old with a job to go to, bills to pay and a child to feed. Get a grip of your life. 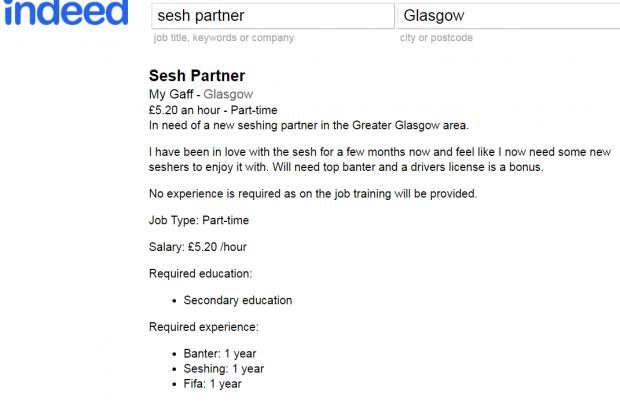 Earth morale is already low, stop feeding people crap to make them feel worse about the world that we live in. It’s a sad day when you have to check and research every news source to just confirm that the information is true. 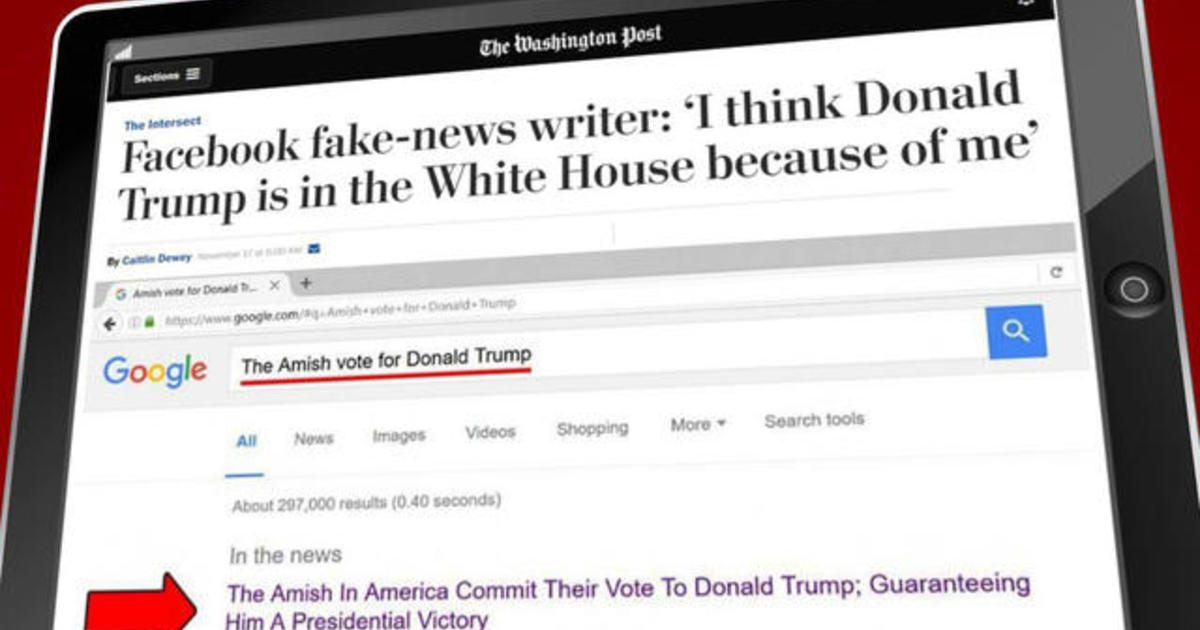 If you’re using nutella as hair dye, then shame on you. You don’t deserve nutella. The mis use of this product is diabolical. The only way you should feel after consuming it is dread and regret. Go buy 99p box dye from b&m like the rest of us, you little pinterest prick. 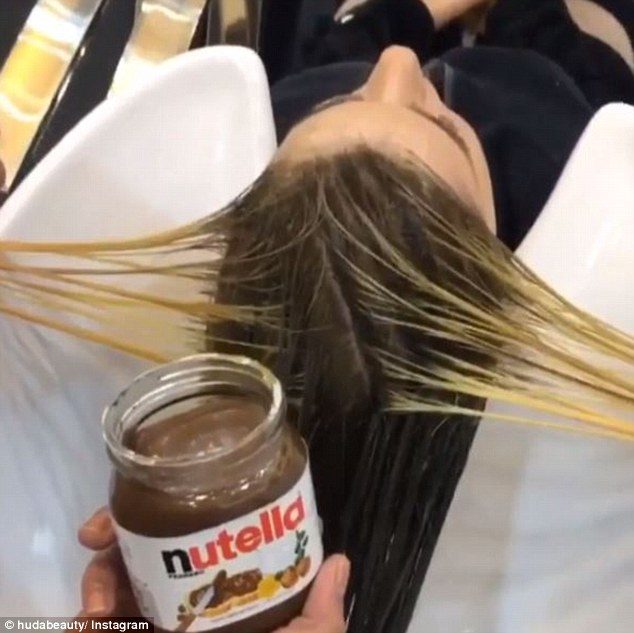 Block and delete his number right now. Go on, I’ll wait…. go into your phone, you won’t even have to scroll because, let’s be honest, you inevitably sent him a happy new year message to rekindle the disappointment of a bog standard average relationship that was completely unfulfilling in every sense of the word, and you didn’t even get a reply did you?

Annnnnd block and delete! God, don’t you feel lighter? Don’t you feel like you can now be one of those girls who drinks 2 litres of water everyday, moisturises, mediates and goes on hikes just because? You’ve just successfully deleted negative energy from your life, cleansed your soul and allowed a space for positive energy to be attracted to you in the form of a man who respects you and doesn’t like other girls selfies. Namaste bitches, namaste. 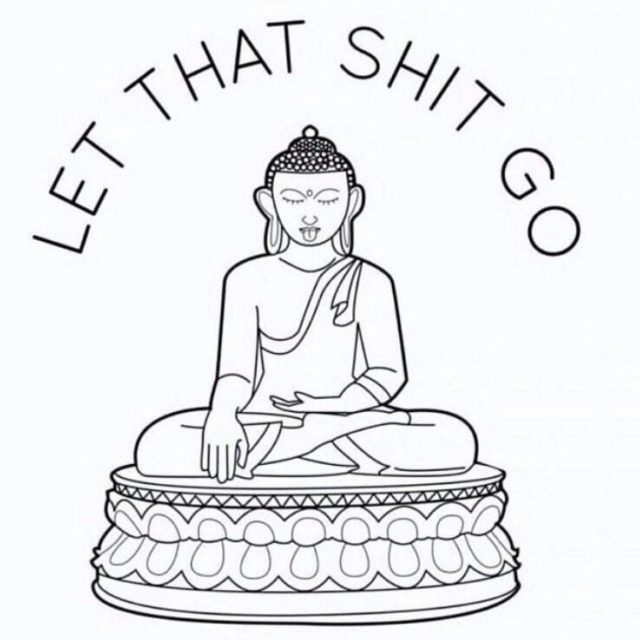 People saying that 2016 was the worst year ever

It wasn’t though was it? Stop being a dramatic little millennial. Yes, a few great celebrities died, there were some changes in our EU membership and a sexist, pro-animal hunting, cheese puff was elected for President but so many amazing things have happened in 2016…

And so much more. Let’s go into 2017 with happiness and kindness for our fellow human beings. Do good things. Drink water. Go for a walk. Do random acts of kindness, but do it to make the world a better place, not for recognition on Facebook. Practice self love. Talk to your parents. Ask your grandparents if they need any help or just want a cup of tea and a chat. Do stuff that will make you look back at your 2017 Facebook memories and think.. you know what.. I was alright.

Just leave the Nutella out of your hair and in the rightful place of your mouth like a normal functioning human being.