With the annual trip abroad fast approaching its time to talk bikini line. Getting a bikini wax is not something a girl looks forward to, unfortunately it’s a necessary evil unless you want to spend your entire hard-earned holiday lying on the beach fretting over whether or not you look like you’re smuggling spiders in your bikini. To me shaving isn’t an option,  it’s still prickly even straight after AND you’re just askin for a clitorectomy really.

I took the plunge a few years ago and went for my first ever Hollywood (all off), it was pretty painful and I called my mate afterwards cryin that the woman “touched me bumhole”. This wasn’t abuse apparently, it was normal.

I liked the results and I started getting them done regularly by the same girl and it did hurt a bit less each time I went but then one time I had to be seen by someone else; the pain was white hot an I ended up askin her to stop halfway through an went on holiday with a wonky fanny. Finding a good waxer is key.

I did try that Strip place in Harvey Nichs last year as the technique they use is supposed to be 70% less painful. It is deffo less painful but at £50 a wax compared to the £20-25 norm it’s 100% more painful to the bank account.

A bit of research and I found an unusual little treatment in Origin spa on Castle St in town. Bikini waxes can be a minefield of ingrown hairs without proper care and attention. They offer a bikini ‘facial’. You go in a few days prior to the wax and they prepare the skin with masks and scrubs; it’s only a very short treatment as the girl Michelle explained she didn’t feel it was appropriate to be down there too long! Then once you’ve had the wax (using a combination of traditional strip waxing and the hot wax which dries onto your skin, same as Harvey Nichs) you go back in a few days later for your second ‘facial’ which is more masks and exfoliants.

I had a proper laugh each time I went in. If its the first time you’ve ever been for a wax you might find someone faffing around with your bits while carryin on a full blown gossiping session with you a little bit uncomfortable BUT once you get your head around the fact she’s seen more fannies than Mario from TOWIE and in her words “it’s just the same as doin an eyebrow wax” you’ll be fine.

During the wax itself you’ll even get to practice yoga positions like these: 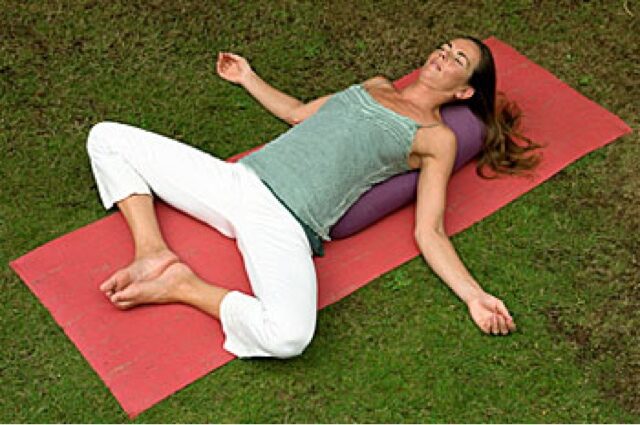 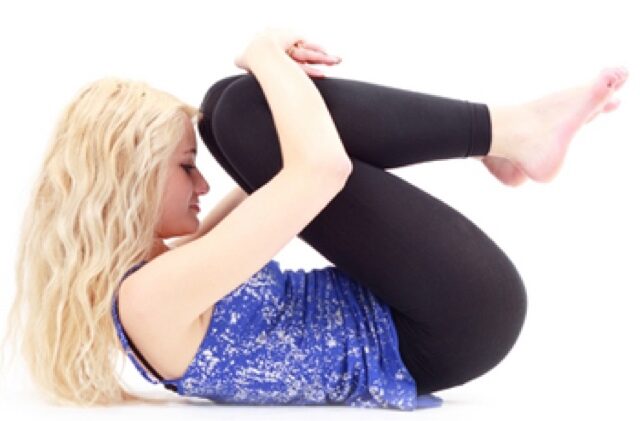 While she gets into all the nooks and crannies. I’m not going to lie, it does still hurt but beauty is pain. Getting your extensions tightened hurts, getting your eyebrows tattooed hurts, breaking in a new pair of Kurt Geigers hurts but we do it because the end result is worth it.

Once you start getting it done every 4-6 weeks it gradually begins to hurt less as the hairs grow back thinner. My top tip is don’t go and get it done the week before you’re due on, wait til the week after you’ve finished, that’s when your pain receptors are least sensitive.

The ‘facial’ treatments a few days before and after have definitely improved the amount of ingrown hairs. The exfoliation gets rid of the dead skin cells which cause the blockages to the follicles. So all in all it’s much more aesthetically pleasing to look at afterwards.

Enough about my bits now