Clueless; the classic teen flick that gave us all wardrobe envy and showed us that sometimes, kind of incest can be romantic too. None of us have recovered from a) severe envy of Cher’s wardrobe and b) a crush on Paul Rudd despite him being kind of tiny. It’s so 90’s it hurts, but what would Clueless look like if it was set today, and in Liverpool?

So OK, you’re probably thinking, “Is this girl like a full time Instagrammer, or what?!” But seriously, I actually have a way normal life for a teenage girl. I mean I get up, I brush my teeth, and I pick out my #OOTD and favourite filter.

1. Explaining the origin of your names, “Alex and I (Coleen) are both named after great WAGS of the past who now have careers in their own right.”

2. Cher would be pushing some mad superfood smoothie on her dad and the doctor would be coming over to give him a vitamin C boost shot, not a flu jab.

3. “Did I show you the Fiat 500 Daddy got me? It’s got four wheel drive, dual side airbags and eyelashes on the headlights!”

(And it would be over the knee thigh high KG boots she struggles to drive in, not platforms)

Murray: “Girl, why don’t you be answering any of my Whatsapps?”

Dionne: “I hate when you call me Girl!”

Dionne: “No, but speaking of vehicular sex, perhaps you can explain to me how this cheap Paul’s World hair extension  ended up in your car?

5. The buzz on Christian would be that his parents have joint custody so he was doing one term in Liverpool and one on The Wirral.

6. Cher and Dionne wouldn’t need to call; they’d FaceTime and be in about 5 different WhatsApp groups together.

7. Cher’s dad would refer to Josh as ‘Our Josh’. Which makes his hook up with Cher later on even ickier.

8. The love letter to Ms Geist would quote Drake, not Shakespeare.

9. Travis on his ‘tardiness’: “This is so unexpected, I, uh, I didn’t even have a speech prepared. I’d like to thank me ma for never giving me a lift to school and Arriva bus service for being an absolute bag of shit.”

10. Josh would be growing a man bun, not goatee.

11. Dee would have a septum piercing rather than a nose ring.

12. Nobody plays suck and blow because of Lip Voltages and fillers.

13. Dionne, upon seeing Tai: “Cher, she is full on Wool. Our stock would plummet.” 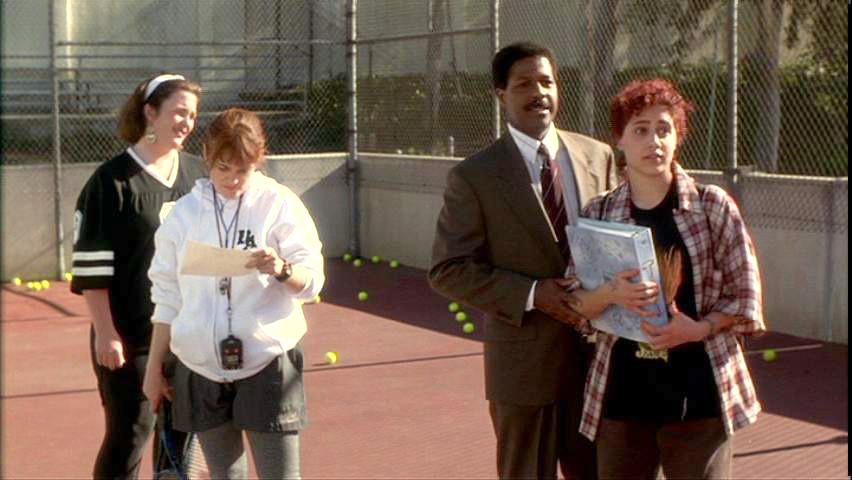 14. Cher on drugs, “It is one thing to have a stripe at parties, but it is quite another to be twisted all day.”

15. Tai’s make over wouldn’t involve at home hair dye – no, it’d be trips to the salon for a curly blow, some lessons on contouring and an appointment with a HD eyebrow specialist. 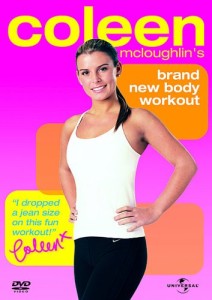 17. Non school reading would be ‘The Secret’ and ‘He’s Just Not That Into You’.

18. Cher would be turning her nose up at a Smithdown student house party.

19. Cher on lads, “So okay, I don’t want to be a traitor to my generation and all but I don’t get how guys dress today. I mean, come on, it looks like they just rolled into a tattoo shop, grew a beard and took their hair to that sexist barbers in town and like, we’re expected to swoon? I don’t think so.”

20. Elton wouldn’t have Tai’s picture in locker but would have screenshotted it from Cher’s Snapchat story

21. Show Me Love would be playing rather than Rollin’ With The Homies.

23. Dionne on Cher’s virginity, “Cher’s saving herself for Steven Gerrard.”

24. Cher to Elton, “Sure. I mean I saw how hard your breakup with Vallette was judging from all the inspirational quotes she posted on Instagram.”

25. Cher would have booked a Delta via the app before she got mugged.

26. But she would have probably been pelted with eggs on Mizzy Night instead.

28. Mel’s protective warning words to Christian before his date with Cher would be inspired by Stephen ‘The Devil’ French quotes.

29. The Monet analogy used on Amber would be described using the difference between a girl’s heavily filtered profile picture and her tagged pictures.

30. Christian would be going round to Cher’s for what she thinks is Netflix & Chill.

31. Christian had a thing for Channing Tattum, so he brought over “Magic Mike” and er, “Magic Mike 2”.

32. No one would be ‘totally buggin’. Things would be ‘sending me west’ instead.

Cher: “I’m the captain of the refugee collection.”

Mel: “I don’t think they need your waist trainer.”

Cher: “Daddy, some people lost all their belongings, don’t you think that include core strengthening tools?”

34. “Ew, my life is turning into a bigger disaster than Chris Maloney’s career.”

35. “He’s a miserable little man who wants to make everyone else miserable too.” 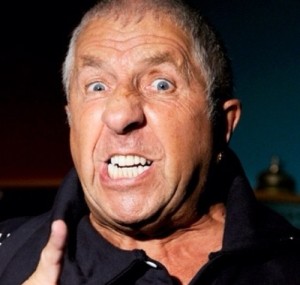