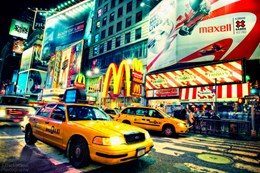 According to our own museum Liverpool was described as the New York of Europe in 1800’s. And it is. Everything that is so enticing about the big apple exists within our hometown. The buzz, the fashion focus, the talent that seems to thrive and breed in this small English city are multiplied and maximised on the island of Manhattan. As a little Scouse girl my experience of New York was simply a dream for me, an ambition, one at times I thought I would never see and realise. I had dreamt, read and experienced New York through television and computer screens and photographs that hung on all four of my bedroom walls. I closed my eyes to New York City, woke to New York City and often dreamt about it in between. It became a symbol. Or more specifically, there was a woman in New York City that I imagined. She was not me yet, but I wanted to become her. I had to work towards it, fight for it, but I would be that woman.

I was shopping in Clayton Square and dreaming of the bright lights in Times Square, watching live theatre in the Everyman and Empire and picturing Broadway, walking around Sefton Park and envisaging Central Park. The confidence, attitude and determination; staple characteristics that I see in so many of my family and friends is taught, demonstrated and celebrated in this great city. I knew I would need every bit to achieve my ambition.

And finally after a great deal of thinking and planning a plane touched down in Newark airport and I was on it. I had arrived. I was with my parents and my sister and brother and we were in the city for five days. The city looked perfect to me. It shone as bright as I hoped it would. The city lights dazzled, the yellow cabs gleamed, the statue of liberty towered and Brooklyn Bridge looked beautiful.

I knew that this appetiser was only a prelude to the bigger dream. I had tasted the big apple and I needed more, a lot more. So I planned, saved, prepared and booked a six-week stay to live the dream and become the woman I wanted to become.

And this is what I learnt: the feeling within New York is very different from outside. The city lights do indeed dazzle, but they dazzle most from afar; the pier in Williamsburg or from DUMBO. I now know that yellow cabs do not always stop when hailed, they along with the other traffic beep continuously and will drive into you whether they have right of way or not. I now know that the statue of liberty does not tower over the city, but is more of a distant beacon, only really visible up close on a ferry or boat ride. 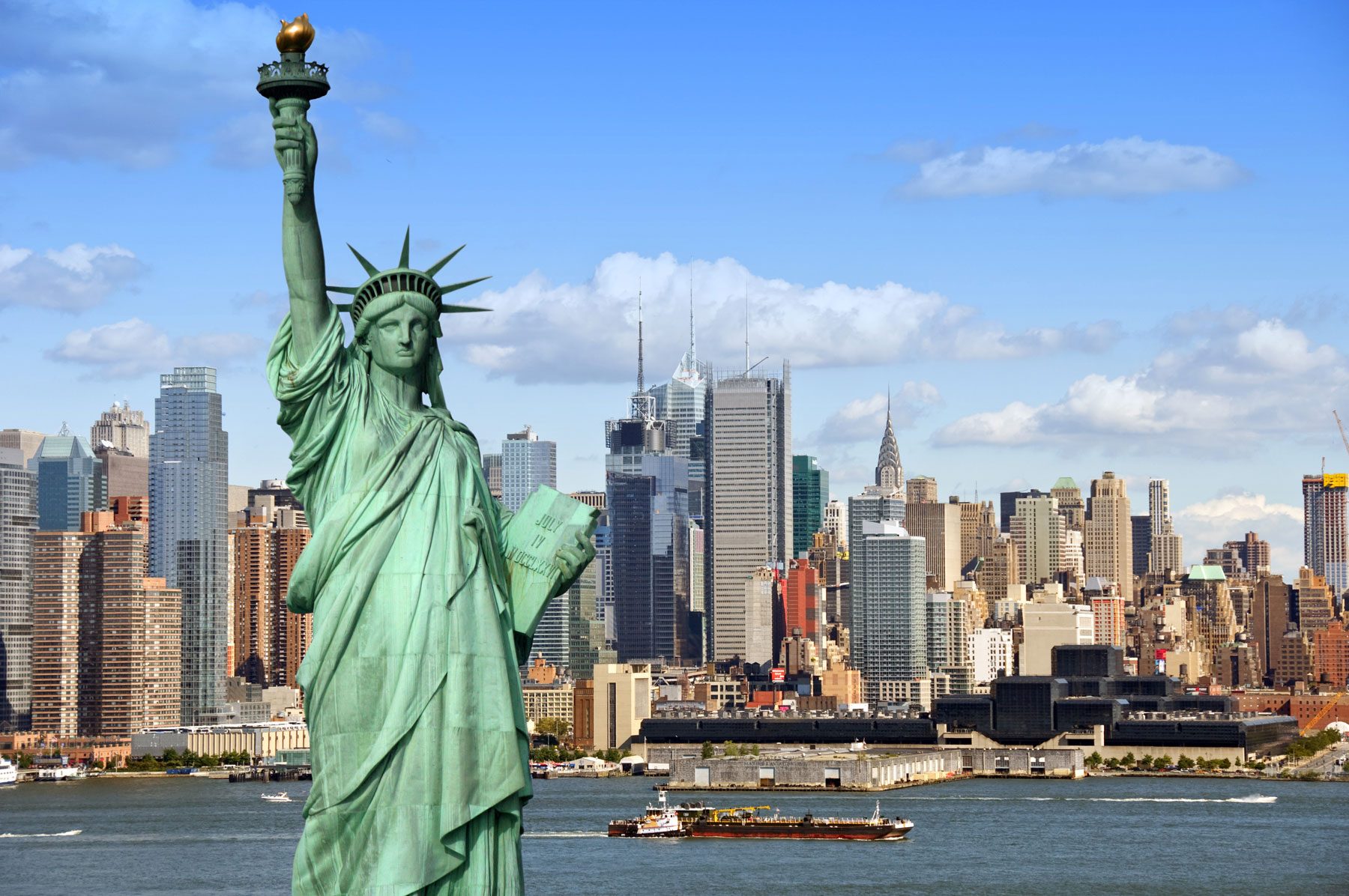 I now know that Brooklyn Bridge, which is beautiful at night, is not so impressive in the daylight and is upstaged by its blue neighbour the Manhattan Bridge. The city has a lot of friendly people; they will wish you a nice day but can lose their friendly demeanour should you step in their path or as they flood down subway passages in chase of the next subway train. To get on a busy train, don’t wait; it is everyone for themselves down there. Entering or exiting Penn Station is an all out dogfight for who can forge through the turnstiles first. Anyone who holds the queue up, be it a slow swiper or an ‘insufficient fare’ God Help Them! I now know that pretzels from street vendors do not taste good. And if you watch some of them for long enough you may uncover some flaws in their hygiene rituals. I now know the horse drawn carriages in Central Park smell foul. It is hard enough to walk past them at pace, attempting not to breathe in. Yet tourists flood to pay for short, expensive rides that keep them locked a haze of odour. The park is best explored with time on your hands. There are so many pathways; it is nice to just see where they take you. If you venture off the beaten paths you will discover a solitary cove with views of the city that allow you to take in the scene around you, away from the crowds. As I said, the city is best viewed from a distance. I now know the subway is gritty, grimy, loud and seems to attract oppressive heat down onto the platforms which leave you walking towards the edge, to feel the train approaching for relief. The subway sounds like a mixture of rattling, screeching and braking peppered with ding-dong alerts for trains arriving and opening and closing doors. 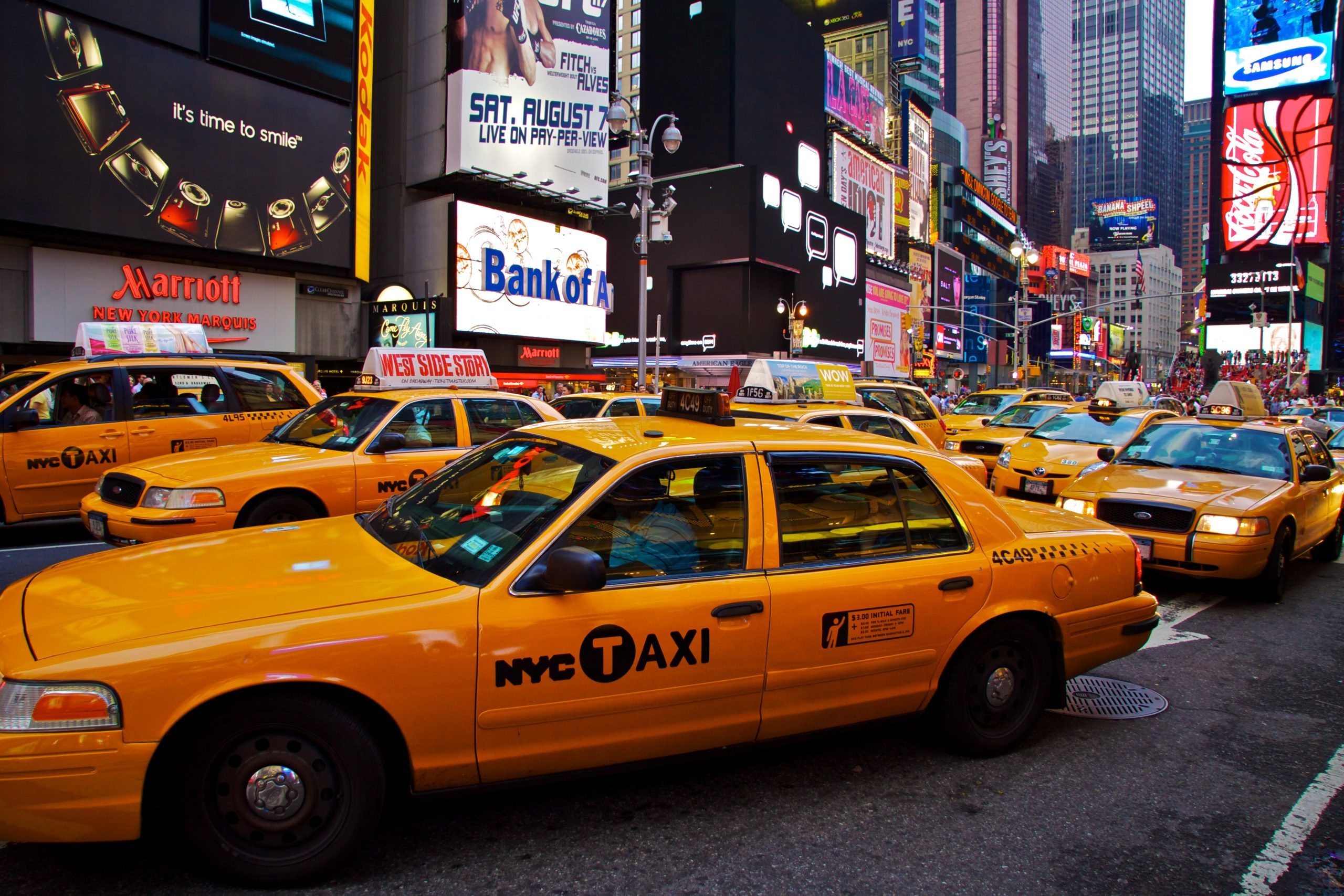 I still heart New York City, I love it like no other place, but I see it differently. I don’t see the photoshopped images anymore. The dazzling lights. It isn’t perfect. It never was. Because the New York in my head was not and is not the real New York. Now I see it as it is.

The contrast of skyscrapers underpinned with grimy subways. The bombarding sound of the street and the silence and solitude of the park. The succulent flavours of a cheap slice of pizza and the disappointing blandness of an expensive cupcake. The glass entrances to grand lobby’s which reflect the sight of a sleeping homeless person. The gliding of my hand along the smooth rails on the subway and the rough sensation under my feet as the carriage hurtles along the tracks. The wave of smell of burnt toast from the street followed by the clean fresh smell of air conditioning and cosmetics in Duane Reade. Walking alone surrounded by a sea of people.

All make up this throbbing, evolving metropolis and I have been able to experience it, truly and honestly. I have got to see a New York that the floods of tourists who fly in and out never see. I see it differently because I am no longer the woman dazzled by the bright lights. I was the woman living alone in New York and as I have changed the city has too. I believe this explains why New York draws people to it, because what the city represents changes depending on the person experiencing it. It is so many things at once and yet it changes every day.

When I found myself heading back to my Liverpool home I was buzzing! Drunk with the excitement of a realised dream, the confidence of knowing I can leave my beautiful city because my beautiful city taught me that the world is an exciting place, it is to be explored. You should take the girl out of Liverpool because you can’t take Liverpool out the girl. What a comfort that is.