Let’s be honest (when are we not?) the whole sex-game can be a bit confusing, not to mention downright gross. But as always we’ve got you covered… or uncovered as it could more accurately be described…

Your homework from this class is to quite literally get a feel for what you do and do not like. Get over the shy ‘ooo I could never do that’ good girl act because if you can’t get a hold (again, literally) of your own sexuality chances are no one else will either, and PS: it isn’t their job, it’s yours – you are responsible for you. It might come as a surprise to some of you to know the female sexual organs aren’t all internal – the jackpot is actually front and centre. Under your knicker-line, inside the front pocket of the part below your naval. Google is actually your friend here –  whereas checking your symptoms when you’re ill makes you think you’re dying of a papercut, researching your intimate areas lets you know you’re normal (everyone’s looks like that, promise) and where things are. We girls don’t typically strip off in front of each other the way lads do after a footy match or on a stag do so we don’t have that familiar reference point for all of our parts. You’re essentially looking for your clitoris – god’s gift to girls. Its only purpose is pleasure and she’s a totally independent woman in that she can play by herself….though when you find her you’re sure to want to introduce her to friends.

That area needs stimulation and as you’ll have realised it’s nowhere near the place most sexual interaction is focused. It isn’t in the inner area of the vagina and therefore sometimes gets forgotten about – which is an absolute travesty. It is much much MUCH easier for a girl to have an orgasm when the clitoris is stimulated than any other area ‘down there’. Ignoring it would be silly and if biology worked differently you can bet your life lads would be demanding it got more attention than we do. But as we said, boss babes take care of their own needs and you really do need to get familiar, comfortable and in sync with this part of yourself – you don’t need toys, boys or ploys; just time and your own imagination. That, girls, is the number one rule simply because it lets you rule your own sex life – taking control of your own satisfaction isn’t anything to be ashamed of, it’s the only way to ensure you’re getting what you want – and if that isn’t what you’re about….this website, this city, this life might not be for you.

You’d never miss a brow, nail or hair appointment would you? You’d never go out with your makeup anything less than Kim-K perfect? Then why would you dare ignore regular (sexual) health checkups? Sexual is in brackets there because it’s an unnecessary addition – sexual health is health. You need to be healthy down there just as much, if not more, than anywhere else. With so much of a girl’s anatomy being internal i.e. ovaries, womb, cervix etc. there are few visual signs when something is wrong. It is therefore essential that we have regular trips to the GUM clinic or women’s clinic for check-ups. Ignoring it won’t cure it. Being embarrassed is pathetic, get over yourself and get down to the doctors. A clean bill of health is like having a spa pass to an amazing sex life. Goes without saying that you need to respect yourself by always using protection and making sure partners get checked too – if you don’t feel comfortable asking them if they are clean ask yourself why you’re so comfortable considering sex with them in the first place. 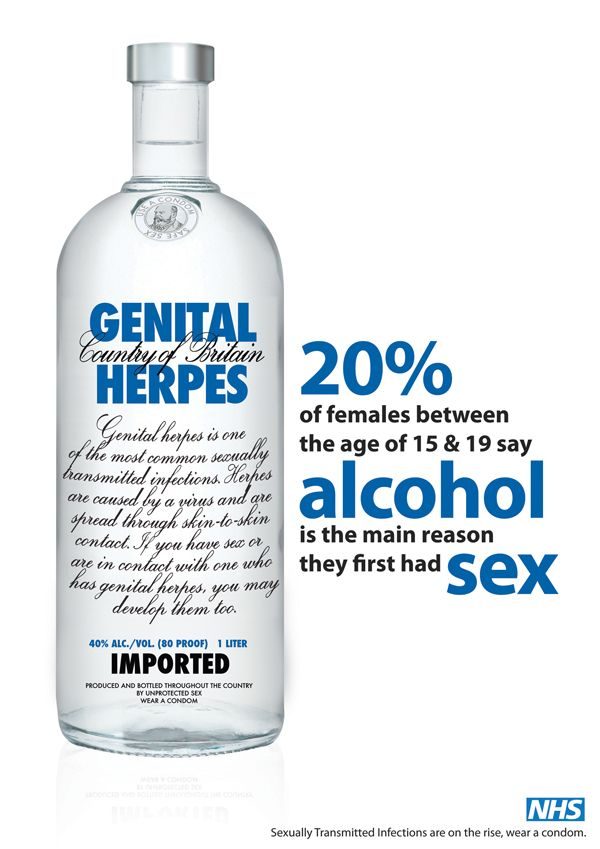 No, this is not advice on how to pull your PT. Though if we figure out how we’ll let you know straight away. One of the main reasons we don’t enjoy sex is because we stupidly think boys care what we look like naked. They genuinely do not, but the deeper issue here is that same old snotty bitch – self esteem. Feeling bad about your body makes you self conscious during sex and probably means you want to have less of it – which can cause no end of relationship problems and negativity. Working out more will combat so many aspects of negative body image – you’ll feel better just by going go the gym, as you work out more you’ll feel fitter and stronger which is a major confidence boost, and finally, you’ll rev up your endorphins which are the happy hormones – happy people have sex. You’ll feel attractive and desired, not to mention less inclined to wrap the duvet around yourself during the merry event. Being healthier will generate improvements to all aspects of your life, but sex is a lot more fun when you’re not worrying which bits look saggy. They don’t have to stay that way – but remember you’re working out so YOU like YOU – the fact that fitty from work likes your squat-hot bum too is merely a bonus. 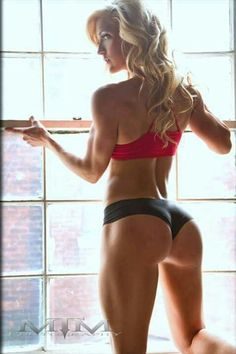 50 Shades is out, and whilst that series has done great things for inspiring the imagination back in to boring bedroom behaviours, the actual books are absolute shite. Poorly written, repetitive and entirely at odds with the notion of an empowered female. Signing over your body and life to a man intent on hurting you physically and emotionally isn’t entertainment – it’s idiotic. If 50 shades is purely a kick-starter for your night in with your one then fine, but be aware there is far hotter and better written literature out there. We know reading was never fun in school but these definitely aren’t the sort of books you’d find in the library. Even better, iPhone have loads of free erotic-fiction available – Lucia Jordan, Alexis Blake and Avery Phillips are some of the best we’ve read.

Aside from the stories of rich men with a fetish for B and Q it is well worth reading a few books which decode a lot of the most confusing aspects of sex. Anything by Tracy Cox or Dr Pam Spurr have great, readable and creative advice for a spectrum of sexual interests, whilst Ian Kerner has an amazing book called ‘She Comes First’ – could a title be more perfect? Get reading before you get it on and you’ll get more than a gold star for effort, promise.

Having sex doesn’t make you a slut, talking about sex doesn’t make you a slag and turning down the offer of sex doesn’t make you a bitch. So many of the most negative words in our language are specialised to identify or describe females – particularly in relation to their sexual behaviours. It is an old and outdated idea that women are impure for having sex – that comes from a time when men ruled unchallenged and we all know those days are long gone. We are equals now, everywhere, including the bedroom – especially in the bedroom. If you sleep with a lad he should respect you, if you think he might not don’t think twice about leaving. You owe him nothing, you can always say no – remember that even if you’ve forgotten his name. Sex happens, why shouldn’t it? But you should always protect yourself and make good choices. Granted at 4am and a full bottle of Liverpool gin down, stood heels in hand waiting for a taxi at the Bombed Out Church, the latter might be harder to come by, and we all know bad choices make the best stories. However, you need to know that having sex with a lad won’t make him like you or guarantee a text the next day. Both of those realities can hurt when you’re faced with them but it is so much better that you know it going in; before anything goes in. You don’t need to feel guilty and you shouldn’t ever feel pressured. Not to sound like your mum, but she probably did know what she’s talking about when it came to those dickhead lads.

Similarly if you do go home with a gobshite and wake up wishing you hadn’t it doesn’t make you a whore. If a lad or girl judges another for their sex life they haven’t got much of their own – let them talk, you’ve got a life to live. Men have been free to come and go, quite literally, as they please and society is just taking it’s time with the rebalance, but it will happen and you can feel happy for having been ahead of the trend as per. All you need to do is look after yourself, in every sense, and you’ll be the boss babe you always were.

My advice would always be to try, as best you can, to share that most intimate act with a person you’re attracted to, like, and have respect for, because if we’re being honest, anyone you don’t really respect isn’t worth sharing a bus with, let alone your body. If you’re currently single reading this, this next bit will be a bit shit, and we don’t mean it to be, but it is a universal truth that the best sex is the kind when you’re both mutually crazy about each other. However, once you’ve cracked Rule One, taken care of Two, spent your time working on Three and armed yourself with material from Four, you’ll be a Scouse sex-goddess, and let’s face it, no man could resist. It’s your choice whether or not he gets it though, and that’s where the fun really begins…