Scouse Bird Problems – The 7 Celebs We Want As Best Mates 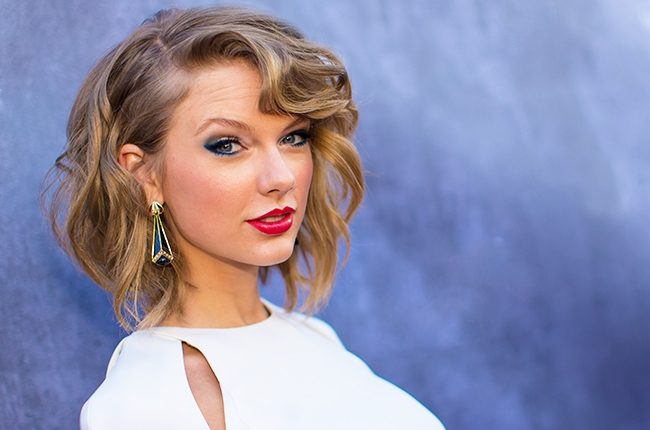 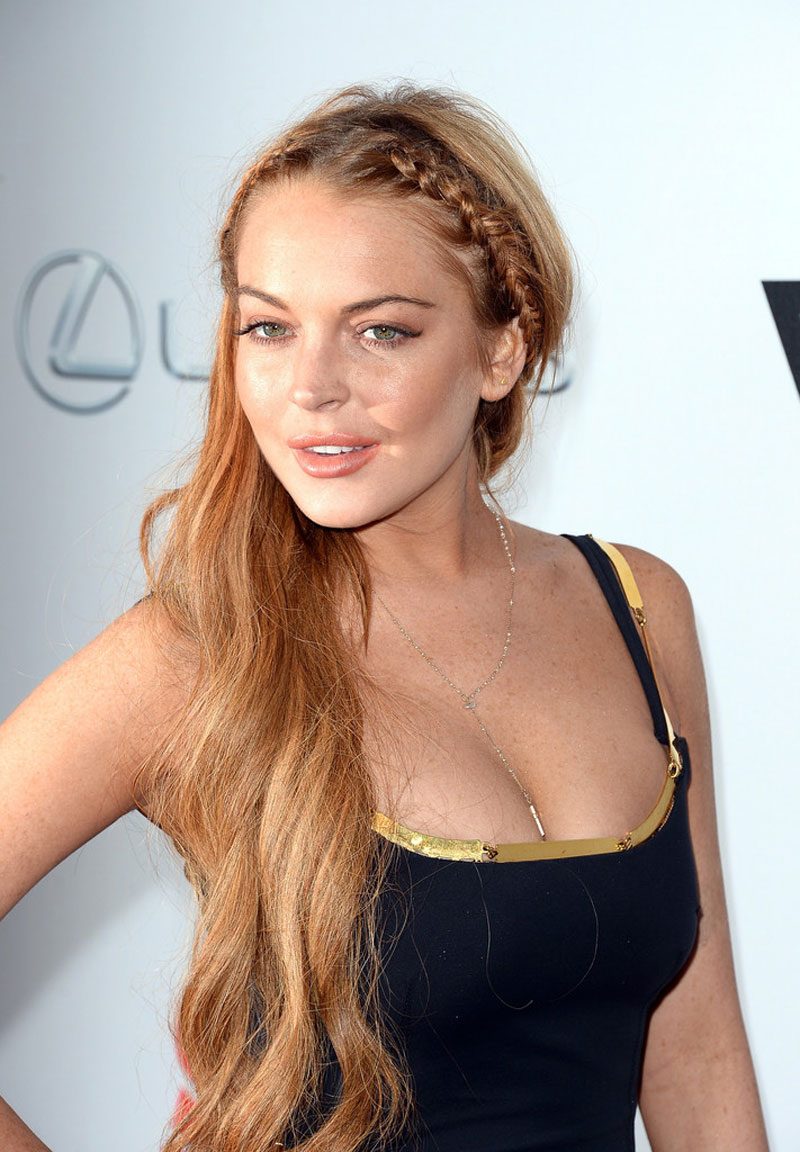 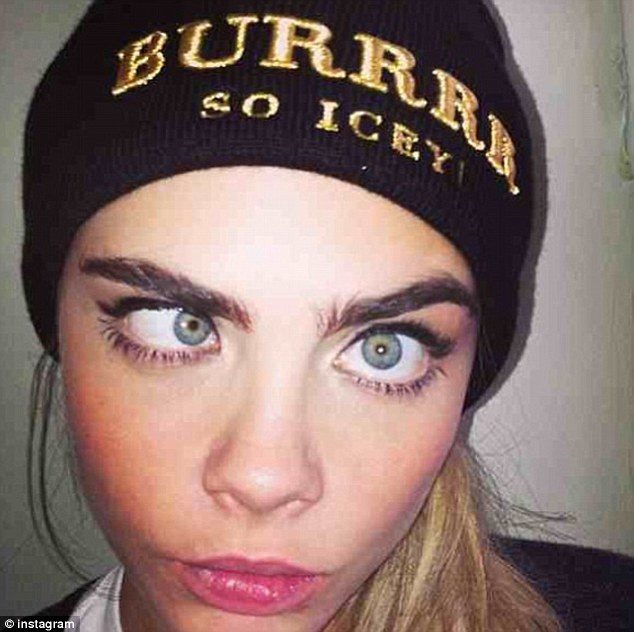 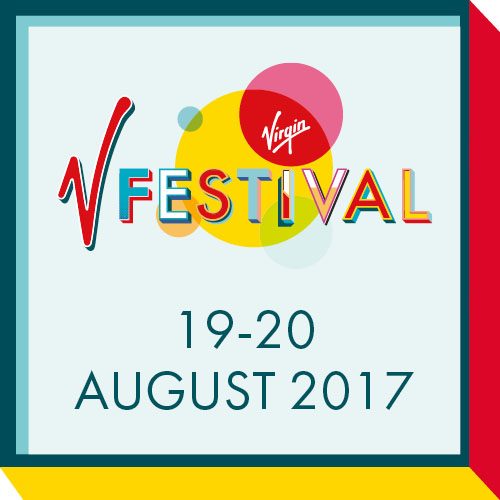