6. There’s always someone in class called Karen who goes on 42 cruises a year.

7. You think the X Factor have good sob stories? Wait until you try and see someone justify putting on 2lbs at a SW class. 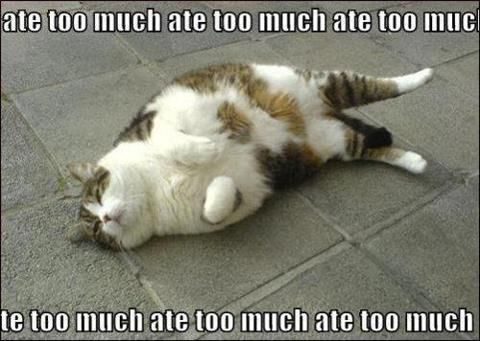 31. You can’t figure out why chocolate bars are decreasing in size but the syn values are staying the same.

37. There’s deffo someone who uses the class as a free form of therapy. I’m so sorry that your husband is an alcoholic, that’s really sad but I’ve got a chilli in the slow cooker at home and I haven’t eaten all day Sue.

42.  You know it’s one of the easiest diets you’ve ever done, it genuinely teaches you good eating habits and to be honest, after seeing the weight fall off with minimal effort, you’re actually just a bit pissed off at yourself that you never joined ages ago.