Home Travel Game Of Thrones: A trip to Westeros 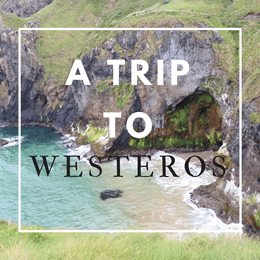 If your wondering what else Northern Ireland has to offer, Belfast is a fab place to start.

Alternative Ideas to Getting Drunk this Halloween