Home Lifestyle Just For Fun 20 Things You’ll Know If You Went Camping in Wales When You... 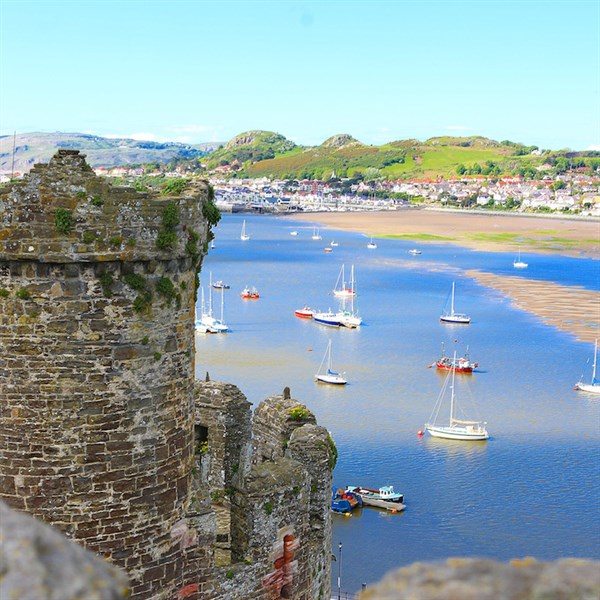 There’s not much more in the world of travel that divides opinion more than camping (apart from maybe skiing – WHY WOULD YOU PAY TO BE DELIBERATELY COLD??). Some people love it and same people hate it – I would argue that the one who hate it are the ones who haven’t tried it and I’m dead sorry about your deprived childhood. Camping in Wales was the absolute best thing about being a kid and I remember the camping trips more than I remember any holiday abroad.

Here’s what you’ll know if you’ve been camping in Wales when you were a kid.