The ‘quarter life crisis’ is absolutely a thing – and, as irrational periods of complete panic and confusion go, it’s pretty shitty.

So, now I’ve safely come out the other side and I’m not a textbook crank anymore, I thought I’d write a post on the three stages… and, hopefully, anyone out there in full-blown quarter life crisis mode will realise that it’s OK to be freaking out a bit, because we’ve all been there. 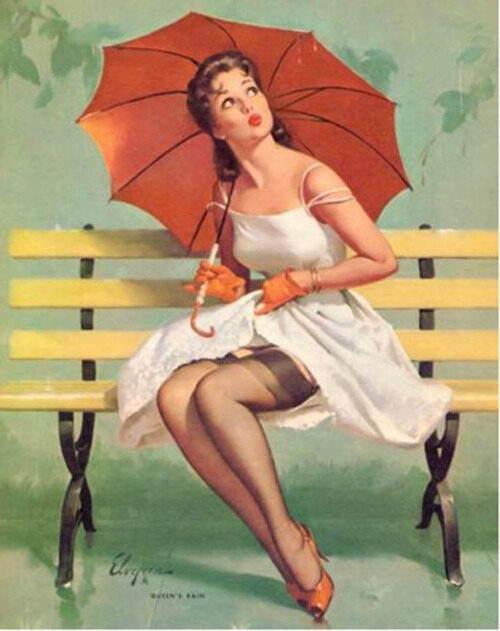 “This is so fun!” you mumble unconvincingly to your mate, as you neck shots of something acidic, (and disconcertingly creamy) in a club that you used to go to when you were 18 – in a desperate attempt to cling onto something, anything from  your teenage years.

At some point that night you’ll realise that you’re the person at the bar, nursing a drink and moaning that “this place used to be so much better back when we came.”You’ll probably see one of your friend’s younger siblings… and after some awkward small talk – that will remind you, without a shadow of a doubt, why you stopped going to this club – one of their friends with come over with an excuse to ‘save’ them from talking to you anymore.

You’ll wake up the next day, wondering how on earth you managed to spend £80,(of your rent money) when you used to be able to get drunk on a tenner – blissfully unaware that this is only just the beginning of your first two-day hangover

After trying to desperately recreate the memories of your youth, you finally realise that, maybe it’s time to move on… but what’s next?

Where is your life headed? Where is your career headed? Fuck should you be, like, engaged or something by now? That random person you don’t really know but isyounger than you has a fucking baby already! What the holy fuck is an ISA? Why would any bank trust you with a mortgage? WHAT THE FUCK ARE YOU DOING WITH YOUR LIFE??…

With the panic of potentially becoming a real adult bouncing around your brain, you decide you need to do something with your life.

Instead of thinking logically about your future, you start devising grand plans that will either propel you into adult life at a terrifying rate, (“let’s get married/pregnant/buy a house/buy a BAR”) or help to stall the whole ‘growing up’ thing for a few years more, (“I’ll do another degree… in INDIA/move to another continent/buy a fucking BAR”)

These grand plans are invariably something that you have never once considered doing until the prospect of adult life suddenly popped up like a drunk uncle at a wedding – but that’s not to say they’re always a bad idea.

I decided I’d go and live in Australia for a year, which was fucking ridiculous because it wasn’t something that me or my fella actually wanted to do – it just seemed like, after being together for six and a half years, the only possible plan that didn’t involve a ring or a baby. But, that said, I know loads of people who have gone and done something they’d never considered doing before – and it’s been the best thing they’ve ever done.

So if there’s something you’re desperate to do, by all means do it. Take risks. Be fabulous.

Finally, after months of stressing you realise that, actually, everything’s going to be fine.

Of course things are changing and you might need to start thinking about a ‘plan’ – but that should be exciting, not scary.

So, if you’re in the midst of a crisis and you’re feeling pretty shitty about stuff, don’t worry. Life is so much better when you realise that nobody else has a fucking clue what they’re doing either.

(Not even the ones who make you feel tiny and stupid because they seem to have their shit together.)

We’re all just winging our way through life, playing whatever hand we’ve been dealt… and, actually, it’s a pretty fun ride

Until next time… x

7 types of men to avoid

7 deadly sins of make up addiction