Ahhh festival season is upon us. The struggle of getting the tent up, the extortionately over priced food and the constant stench of peoples urine (who have only been consuming beer for the last 3 days) fills the air.

Festival season grows bigger each and every year and there seems to be one for every kind of person these days. However, no matter which festival takes your fancy you are bound to find one of the following tribes…

Usually a gaggle of 8-12 birds aged from mid 20s to early 40s whose attire for the weekend is made up of the standard pink cowboy hat, pink feather boa and t-shirt with “Sexy Sue”, “Touchy feely Tina” or “moan and groan Joan” plastered across the back in diamanté lettering.  They’ll feel the need to turn anything into a sexual innuendo and will be knocking back morning mimosas before 9am because they’re away from the kids and they deserve it.

Most commonly heard phrases: “Pass me a willy straw Sexy Sue, I’m getting crazy on the sauvignon and don’t want to stain my gnashers” 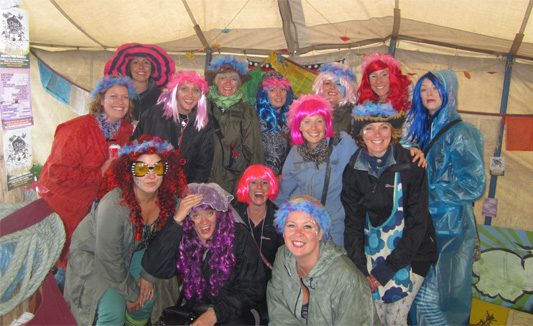 A group of girls aged 16-17 who’ve just finished their exams, have entered an age where it’s no longer cool to fancy pre-pubescent boy bands and feel like they’ve had some sort of spiritual awakening because their cousin took them to an EDM rave 3 weeks ago. They’ll bring copious amount of 90’s tattoo choker necklaces, bright scrunchies for their half up half down hair style (or the dreaded female top-knot as I like to call it) and 2 buckets of their dads best paint stripper because they’ve been told it’s a “legal” high so everyone will be wicked cool about it.

Most commonly heard phrase: “Everyone gather round and watch me do this shuffle dance. I don’t look like a tit at all”

Their festival weekend will mainly consists of lots of “naughty, “cheeky”, “downright filthy” bantz/bantersaurus/ all aboard the fucking banter bus to go meet the archbishop of Banterbury” banter. Cookie cutter hairstyles are a must, short back and sides accompanied with a Johnny Bravo quiff and there will always be one trying to scrape the bottom of the man bun barrel. Get a grip of your life will you, and stop trying to recreate the hairstyle of a Year 6 netball team for Christ’s sake. The man bun movement has passed already! Topman tanks and short shorts are the order of the day paired with fresh from the sunbed (but claiming to be natural) tans. Oh yeah, that old chestnut is it?

Most commonly heard phrase: I’m gonna have a cheeky spray of my Paco Rabanne ‘One Million’ and then head out on a cheeky hunt for some seriously cheeky Nandos chicken coz the ladies love it. #didisaycheekyenoughtimes? 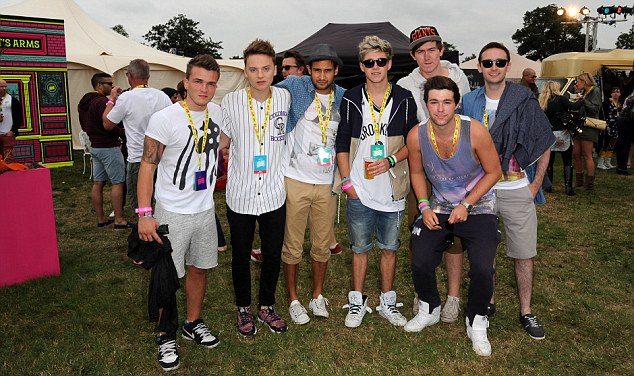 They’ve managed to get a last minute ticket because their plans to go to Lanzarote with their now ex boyfriend/girlfriend have obviously been cancelled.

They’ll be the one trying to keep the party going at 3am when everyone just wants to hit the hay and be up at 6am trying to get people to do drinking games. Stop it Jimmy, it’s too early for beer pong! However, as soon as headline act Cold Play start to sing “ Fix you” they’ll turn into the emotional wreck that they’ve tried to conceal the whole time you’ve been there. Curled up in the fetal position in the port-a-loo in their tiger onesie which has started to soak up (what can only be described as) the mystery puddle on the floor, staring at themselves in your compact mirror that went missing 2 days ago. There, there, let it all out Jimmy, let it all out.

Favourite Festival to frequent: T in the Park 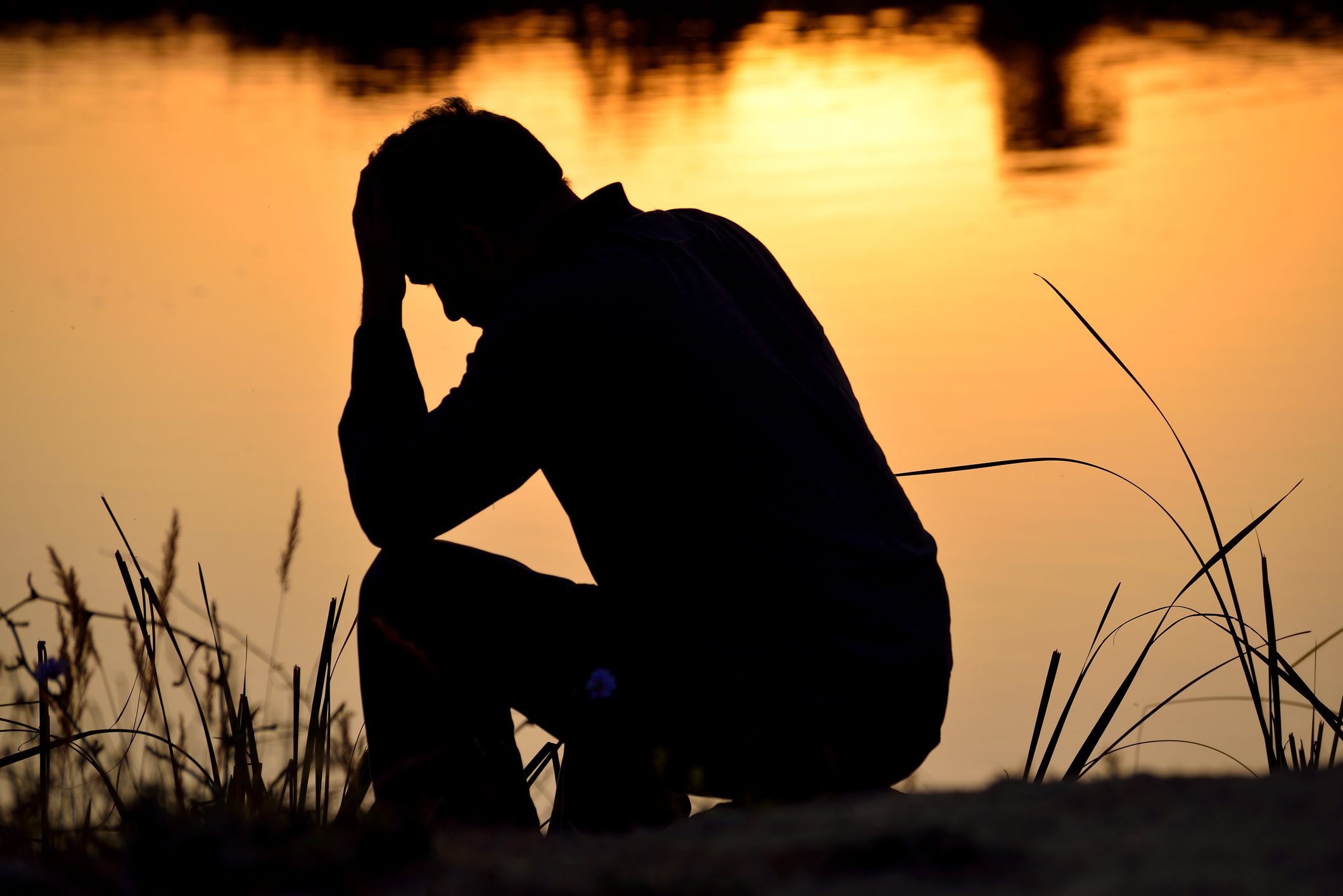 You can spot these ones a mile off. They’ll be wearing a vintage Adidas/Ellesse tie-dye t-shirt; with equally colourful bum bag and Nike air trainers. They’ll swear that their style is completely original and that they definitely didn’t pay over ￡40 for a t-shirt I could have found in my wardrobe from 1996 that my mum bought from Ethel Austin’s. They’ll also refuse to go watch headline act Calvin Harris because he’s just become way too mainstream.

Most commonly heard phrase: “Get on my shoulders, I’ve been pumping iron before you were even born – wink wink *flex* 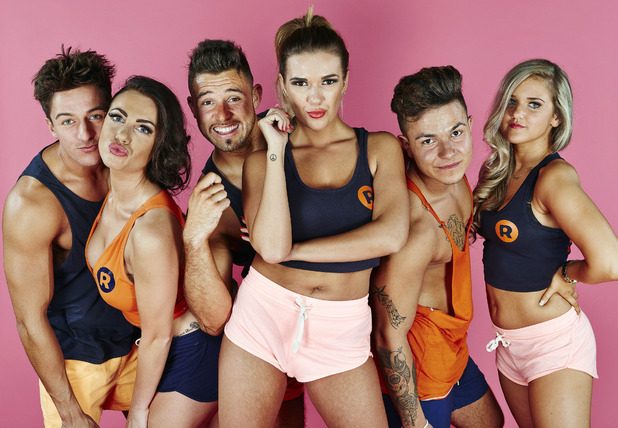 Festivals are a coming of age experience, yes you’ll be sleep deprived because of the incessant snoring from other campers and what can only be described as a musical representation of a migraine coming from the dance tent at 6 am. Yes you will be offered every type of space cake, donkey dust, holy sage and cosmic Kelly when all you really want to do is be left alone to take a snapchat of you eating your overpriced burrito accompanied with ￡7 bottle of tap water.

And yes you will meet people who will put you off going to festivals for the rest of your life but in the end you’ll come away with an absolutely unforgettable experience.

So let me leave you with this, get crazy because you work hard all year round and dammit you deserve a mad weekend but please for the love of god don’t be one of these people!