Home Beauty When all around you starts to sag… 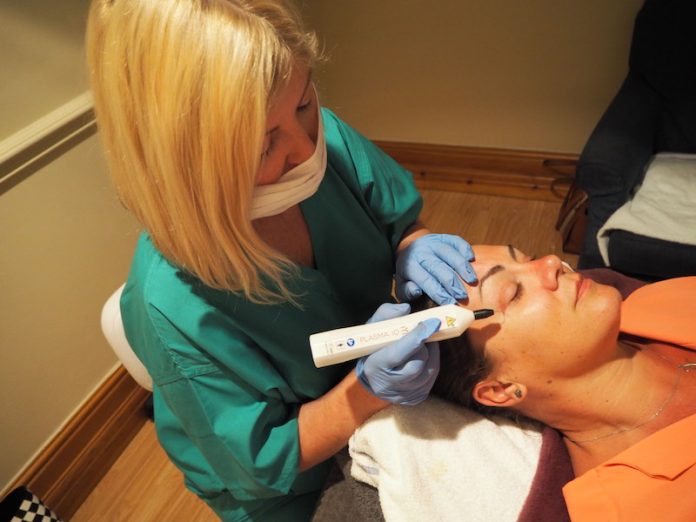 Everything you need to know about non-surgical skin tightening 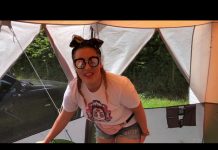 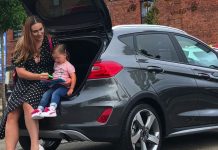