Scouse Bird Problems – “Pregnancy is not an illness” – apparently

I was getting flooring done in the house before Xmas and I had to deal with some of the cheekiest bastard workies I’ve ever come across in my life. My husband made them the obligatory cup of tea/coffee only for them to hold the (still full) cup out to him half an hour later and go “Gone cold that mate.” Gob smacked, he asked if they’d like another only to be told, “Er well, yeh like.”

About half an hour after that, I went downstairs briefly to have a look at their progress and was met with “Oh good love, are you coming down to make the drinks?”

“No mate, as you can see I’m pregnant and if you think I’m climbing over you and all the furniture piled up in the kitchen to get to the kettle then you’ve got another thing coming.”

“It’s not an illness yano love,” he grumbled.

OH REALLY? OH FUCKING REALLY?? I was seething and had to grab my coat and escape to the safe haven of my office before I unleashed some pregnant pent up rage all up in his face. Cheeky fucking tramp.

It’s something I’ve heard said a few times now, mainly from fellas of course; so let’s explore this theory shall we?

If you or anyone else suddenly started vomiting every day, you’d consider there to be something seriously wrong and get an emergency doctors appointment or hot foot it to A&E. Apparently though, doing it daily for 4 months straight isn’t an illness.

If you’ve ever had back pain you’ll know it’s a problem. People are signed off work for months and drugged up to the eyeballs with trapped nerves and sciatica so I’m sure even men can sympathise with this one. Imagine if you weren’t even allowed to take drugs and the best you could do to ease the pain is wear a sexy back support belt? But it’s not an illness.

If someone was continually weepy with wild mood swings for months on end you’d have him or her seeing a counselor and diagnosed with some sort of personality disorder. Remember though, it’s not an illness!

Chronic fatigue syndrome (CFS) causes persistent fatigue (exhaustion) that affects everyday life and doesn’t go away with sleep or rest (Source: NHS) and most likely, if diagnosed with this you’d be living on DLA from the government. CFS or ME is an actual recognised disability, but I’ll bet it rings true for a lot of pregnant women. Imagine living a life where you slept until 11am, got up and went about your daily life and were ready for sleep again at 1pm, then again at 6pm and 9pm and even during waking hours you were groggy and fuzzy. But of course it’s not an illness if you’re pregnant.

Here’s an NHS article on 9 illnesses that cause sudden and rapid weight gain – weight gain is a normal part of pregnancy sure, but it really is very rapid (and under any other circumstances would be a huge cause for concern); it doesn’t half put a strain on your body in the form of backache, breathlessness and general mental issues with body image. This morning I broke down in tears because none of my normal clothes fit over my bump and all my maternity gear is in the wash. I’m a big fat mess basically. But it’s not an illness.

Changes In Breasts And Nipples

Normally this would be a huge red flag for breast cancer but in pregnancy it’s something you deal with as par for the course. Huge cup size increases, changes in nipple shape (who knew they could be cone shaped??), dark BROWN nipples, leaking and the pain (oh the pain!). But it’s not an illness.

Oh god, I won’t delve too much into this one but expect an increase in the likelihood of UTI’s, discharge, a constant need to wee and a load of other jazzy symptoms that would normally be treated with investigations and a course of antibiotics and of course, classed as an illness. But it’s not one. 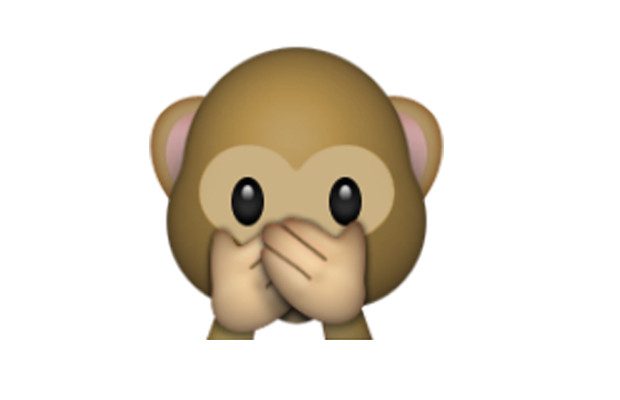 I pride myself on my memory and organisation skills. I never revised for exams in school, I never take notes in meetings and I genuinely think I could win Mastermind (the celeb one anyway, the questions are well easier; specialist subject Friends or The Wives Of Henry VIII if you’re interested). Baby brain is real and it’s so frustrating. I forget everything – meetings, deadlines, texts, nights out, shopping lists… I can’t be trusted with anything anymore and have handed full control of my diary over to my husband. If this is how dementia sufferers feel when the illness starts then if they didn’t have my sympathy before (they did), then they deffo do now. But pregnancy is not an illness of course.

IBS is an illness that people can have in varying degrees; some so bad they can be off long term sick. It can involve painful stomach cramps, constipation, diarrhoea & terrible gas (sound familiar pregnant women?). It can generally be managed with restricting certain foods from your diet (including dairy & alcohol). If anyone knows about food restrictions – it’s pregnant women! The amount of things we can’t eat would make an IBS sufferer weep. IBS is a serious illness, but of course, pregnancy isn’t…

This is the bundle of joy, the light of our life, the thing we are waiting for the most – but let’s look at a baby in a purely dispassionate way. It’s a foreign organism, growing inside our bodies, taking all of our nutrients and leaving us in a bit of a bad way (as well as all of the aforementioned symptoms, why not try gestational diabetes or gestational anaemia on for size?). That sounds an awful lot like a parasite to me. But pregnancy is no illness.

So next time, before you open your dead smart, ‘know it all’ trap and tell a pregnant woman she’s not suffering from an illness, just follow the below diagram instead to see where you can place your opinion… 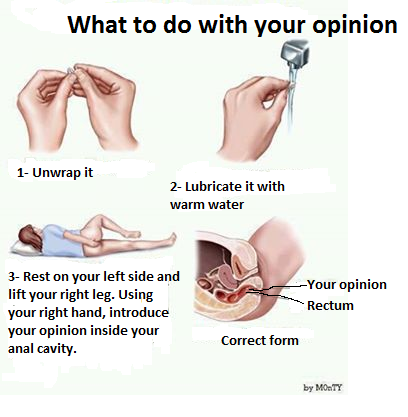 And make your own fucking cup of tea. 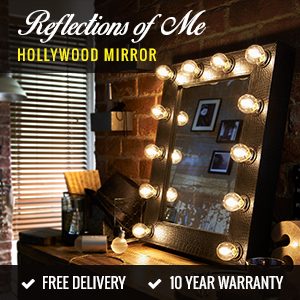 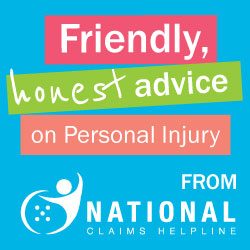 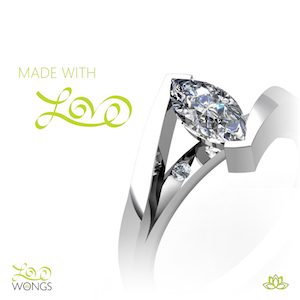