When all around starts to sag… a non-surgical lift review 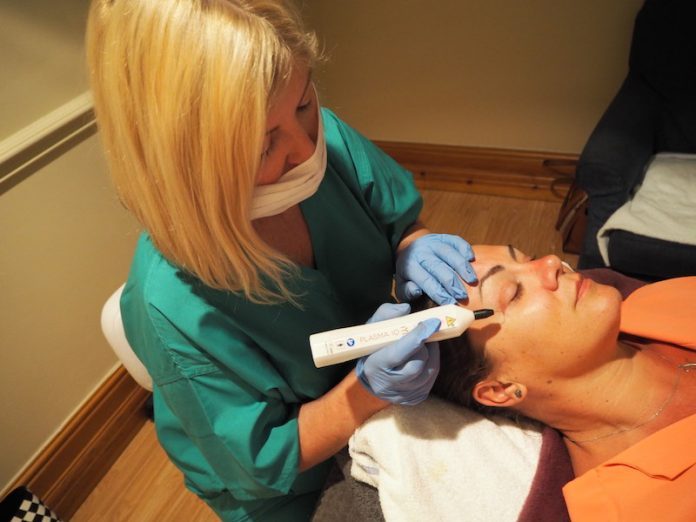 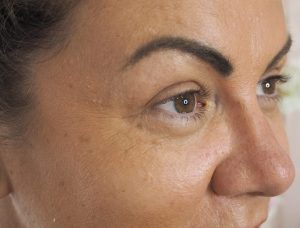 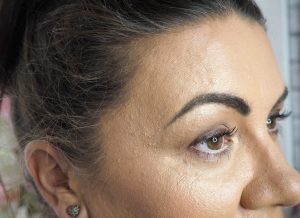