When Miley Cyrus split with Liam Hemsworth, the world watched in fascination as she went from saccharine sweet teen pop sensation to full time bad ass getting her flaps out at the drop of a hat. We’ve all been there Miley love, and we all felt for her.

I actually did a full on fist pump ‘YEERRRRSSS’ when they announced that the engagement was back on and they were moving in together last year.

While there’s still a chance for this pair, here are some of our favourite couples that went to Splitsville and never returned

Yeah, we know – Jen has totally upgraded with Justin, and Brad seemed pretty happy with Hollywood’s Mother Theresa (until they split up and everyone kinda just thought – ha!), but when Brad and Jen and their matching highlights parted ways over ten years ago it was a tough time. We still can’t watch Brad’s cameo in Friends without experiencing all sorts of feels.

There should be some kind of law that any couple that looks this happy (and surprisingly good) in coordinating denim outfits should never be allowed to split up then maybe we’d still have Justney in our lives! The Mickey Mouse Club childhood sweethearts split up in 2002 after Britney allegedly cheated on JT. Justin responded with 2002’s celebrity version of a Twitter burn – dissing her via a music video with a Britney lookalike popping up in the Cry Me a River vid.

The 2005 nuptials of Jordan and Pete ‘I love my Kids’ Andre was the Charles and Princess Di wedding for a Heat generation. The Cinderella pumpkin chariot, the pink meringue dress, Pete’s hair extensions and the sweating – oh the excessive sweating. It really did seem like they were a match made in heaven – a heaven that reeks of fake tan and is filled with mirrors. But it wasn’t to be – 4 years (a two kids) later, Pete packed his bags and the celeb world has never been the same since.

The celebrity name merge began back in 2002 when Ben started seeing Jenny from the Block and Bennifer was born. Despite proposing with a big huge pink rock, Ben called off their very public engagement just a couple of years later. I suppose we could always watch their awful film Gigli to remind us of the old days but we don’t miss them that much!

The stars The Notebook, The Most Romantic Film of All Time ™, decided to make the whole thing even more perfect by hooking up IRL. But then they went and broke our hearts; leaving us eating ice cream in bed and re-watching them kissing in the rain and waffling on about being birds.

We may have sniggered when they called their kid Apple but a woman who advocates steaming your fanny and a man who enjoys scribbling political messages on his hand just seemed to work. When we learnt they’d ‘Consciously uncoupled’ via Gwyn’s Goop newsletter (knew that email subscription would come in handy one day) we felt a little sad (then laughed at the term ‘Consciously uncoupling’.)

Okay, we’re seeing a pattern emerging here – it’s always harder when couples that were loved up on screen break up IRL. Cruel Intentions co-stars Reese and Ryan seemed to have one of the most solid marriages in Hollywood but in 2006 they announced they were to divorce after over 8 years together (which is like 20 in celeb years).

When this perfect pair divorced in 2012 after 7 years of marriage we were sad. Then we realise it would also mean no more fab Halloween couple’s costumes and we were even sadder.

Way back before Russell Brand was busy starting political revolutions he was a bit of a British Ladies Man – an edgier version of Callum Best if you will. Then he became a big Hollywood star and bagged himself an American pop princess is the form of Katy Perry. They married on elephants, had matching tattoos and she didn’t even file for divorce when he naughtily put a picture of her first thing in the morning on Twitter – it seemed rock solid. But just 14 months after tying the knot in India it was over.

No, not Nick and Jess from New Girl (although they are a contender for fictional break ups) – Nick Lachey and Jessica Simpson. Way before we kept up with the Kardashians we were watching the American pop stars enjoy the beginning of their marriage on Newlyweds – who can forget when Jess got confused to whether she was eating chicken or tuna?  The last episode of the show aired in 2005 and it seemed the Honeymoon period was well and truly over as the couple split just a few months later. 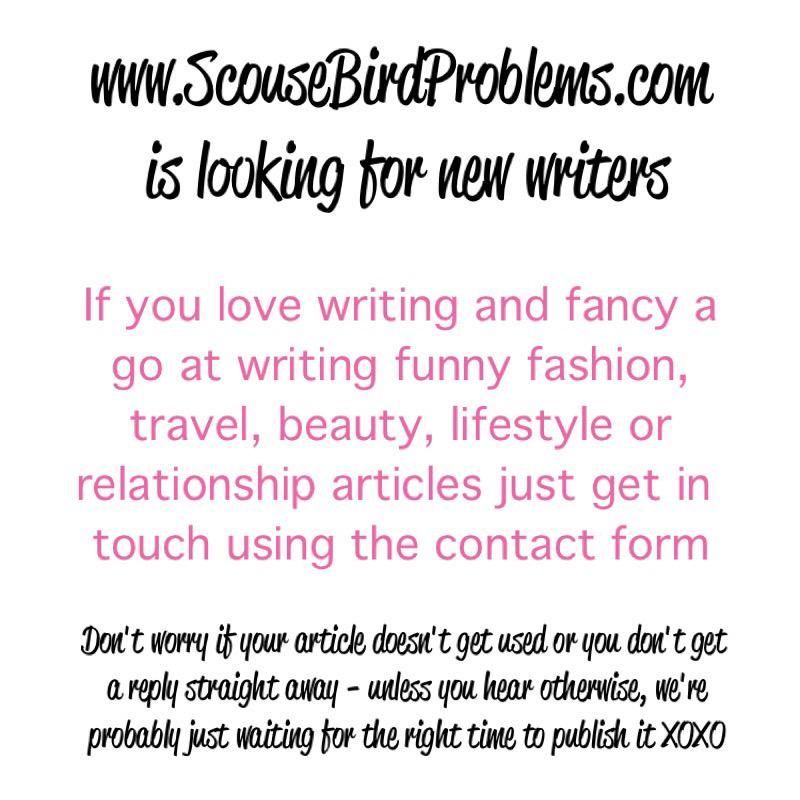