Recently, during one of my nightly TV binge sessions, the God that is Henry Cavill popped up on my screen sporting the best man bun and beard I have EVER seen. A hot and flustery ten minutes of drooling over the TV got me thinking about trends. The good, the bad and the damn right awful! One of these latest trends is long hair. Women have been extending everything from lock to lashes ever since Posh Spice got that pixie cut back in the 90’s, immediately regretted it (we’ve all been there Vicky love) and then introduced the world to these magical things called hair extensions. But lately, it’s men’s hair that just won’t stop growing. Especially on their faces.

It’s time to take a look at the many functions of the beard and muse over what kind of potential threats they may pose on the poor girls having to put up with them.

No-one likes a good looking fella more than me. However, with the current beard situation, it’s become extremely difficult to tell if a guy is beautiful or beastly due to half of their face being covered by what looks like something that belongs between the legs of an 80’s porn star! It’s shallow, I know. I mean we are supposed to look for ‘inner beauty.’ But admit it girls, WE ARE SHALLOW! The world could become flooded with gobshites who aren’t actually that good looking because the beard hides a multitude of sins. I don’t like the thought of gobshite fraudsters, it just doesn’t seem right. 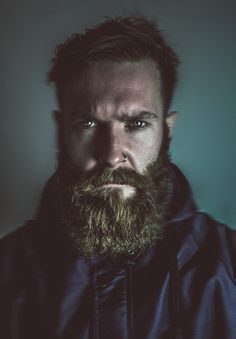 In the same nature, the beard also hides age. What happens if you start ogling lads young enough to be your son? At the other end of the spectrum, the beard’s also making those inappropriate middle aged twats look like David Beckham. Its only when you’ve let him buy you a glass (a bottle) of Prosecco that you realise this bloke could potentially be your mate’s dad. Eeee. 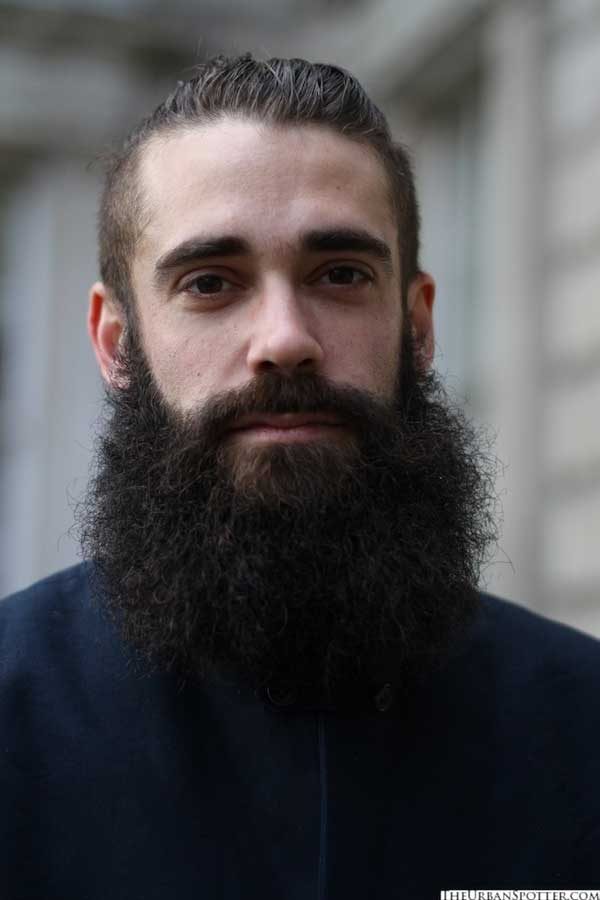 If anyone’s ever read Roald Dahl’s ‘The Twits’ as a kid, you’ll understand that the beard is potentially a health risk. Imagine you’re getting down and dirty with a bearded man and all of a sudden you think “what the fuck is that smell?!” With horror you realise the potent smell of eggs and bacon is coming from the nest underneath his lips. When a man eats anything they’re hardly graceful about it, so the beard sometimes doubles up as a bib. The worst thing about it is that the left over food is invisible to the naked eye and hides deep inside the beard. Put that thing under a microscope and you’ll probably find at the very least salmonella… possibly even some dormant Ebola. Don’t forget, there’s more than one place on your body where a man could put his mouth. After a satisfying session, you may have all kinds of diseases in your lady bits and you’ll probably end up on the next series of embarrassing bodies as a medical mystery.

With male grooming becoming an obsession, the last thing you want is to be stuck waiting for the bathroom whilst your man lovingly smothers his beard with all kinds of products he can’t afford. Grooming is one thing, but the hair that you then have to pull out from the plug hole is another. Also, whilst you’re trying to make yourself beautiful, he’s often hogging the mirror, borrowing your hair ties to see if he can accessorize his own hair. This is not big and it’s not clever. I mean do we really want to date a bloke that has better big bun game than we do?

On the topic of man buns. If you’re looking at someone with a fierce beard, he’s probably only a few weeks away from the ultimate man bun. To me, a beard is acceptable, but a man bun is a criminal offence. Wake him up in the middle of the night brandishing a pair of scissors and an ultimatum: The balls or the buns… one has got to go. 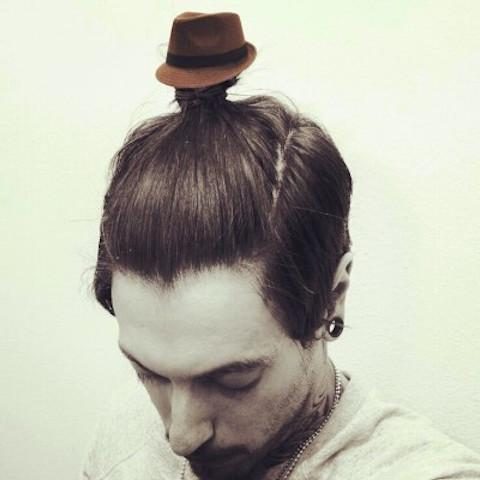