However, the previous events didn’t have Amanda Moss at the helm. Amanda greeted me on opening night with a huge smile on her face and a baby eating a chocolate digestive on her hip. Her other 5 children were also present. She was in the middle of a major event and still remained cool, calm and collected whereas I can barely get myself and 2 kids ready and dressed in the mornings without resembling Kerry Katona on a comedown! Amanda Moss regularly makes waves with her fashion week stunts such as banning Scouse looking models at Liverpool fashion week a few years ago. This year she’s partnered up with Models Of Diversity to see more disabled models on the catwalk.

Andrew Joseph Manion provided Hairstyling throughout the 3-day event, and I couldn’t fault it. Sleek, big and bold, theatrical- it was all on point.

Head MUA was Widnes based Michael Perks. Don’t worry though; he’s alright for a Wool. You’d never know actually. His job title may be Make Up Artist but I prefer the term Magician.

Although it was Manchester Fashion Week, they definitely looked to Liverpool for inspiration although let’s face it, no one can do it quite like us…

If you don’t know who Joe is, find out. He’s 18 years old, from Liverpool and is about to become a marine *swoon*. He made his MFW debut in the Blue Inc. show on opening night. He was the best thing about the Blue Inc. show. In fact, he was the only good thing about the Blue Inc. show. He only started modelling last month and already he’s up for Best Male Model at the Fashion and Beauty Awards next month. When I say he’s beautiful, I’m not exaggerating. I wish he was 10 years older; I would leave my fella for him. Actually, I wish I was 10 years younger and I might just leave my fella anyway cause he’s a gobshite who doesn’t look like Joe Bradley.

The Chio Couture Show was opened with the words “Bringing Scouse into the house”. They did not disappoint. The music was Beyoncé, the hair was big, the make up was dramatic, and the brows were fanbloodytastic. Chio Couture is extreme. The collection is inspired by Karl Lagerfeld and consists of everything any Prinny worth her salt wants in her wardrobe. I’m talking skyscraper heels, headpieces, tulle full skirts, micro detailing, structured boning, and crowns. Actual crowns! It’s a very bold collection, maybe not for everyone but if you have the personality to pull it off then go for it. There was one outfit, a green corset and skirt that I think only Ariel herself could have carried off. I may drink like a fish and know every word to Part of Your World, but I’m not an actual mermaid unfortunately.

All beautiful, mostly with boobs and a bum. MFW promoted healthy living as opposed to skinniness. Amanda Moss said her success is owed to the real women who are designed for at her shows.

A special mention must go to 18-year-old Ariane Bondo. Her sass and confidence were striking throughout.

A good eclectic mix of music genres and performers slotted into breaks between shows and got everyone involved in what they were doing.

Overall, Manchester Fashion Week was everything it should have been, and I for one cannot wait for Liverpool Fashion Week in October. Things can only get better. And they’re already fabulous. 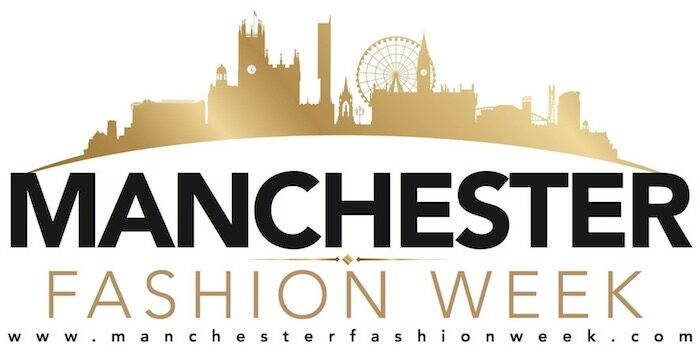 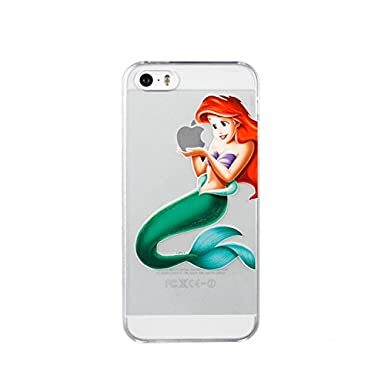 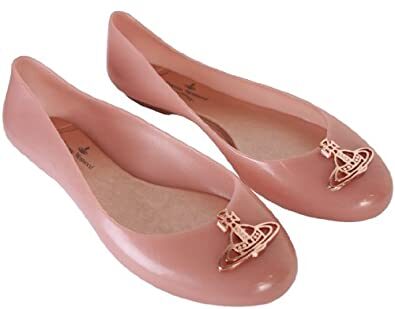 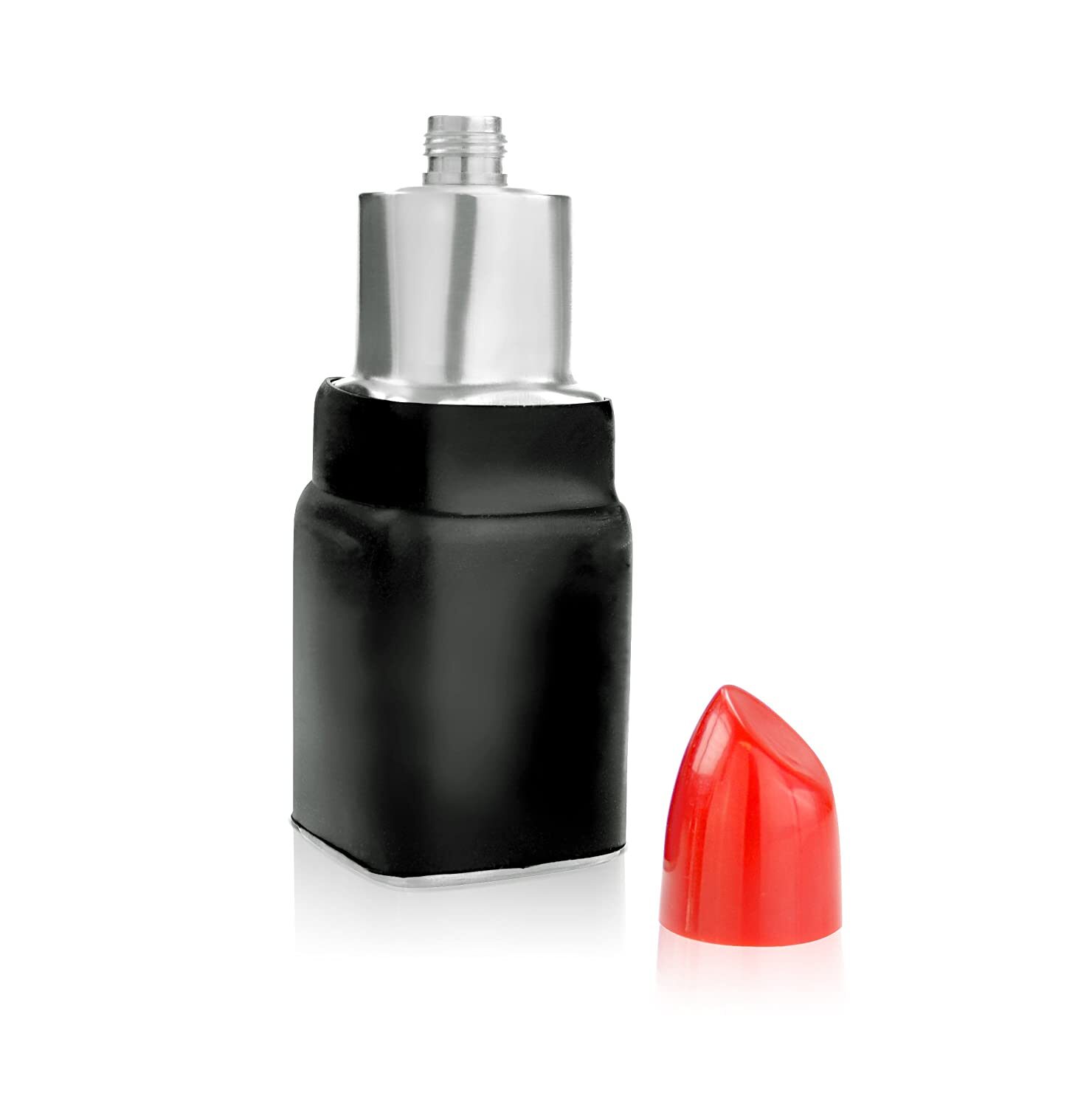