Scouse Bird Problems – Fuck The Boys: 6 Commandments Of Being A Strong Independent Woman Who Don't Need No Man

Fuck the Boys (FTB) is a saying I coined years ago as a coping mechanism for when my friends and I would get unceremoniously dumped. Fuck the boys, just fuck them. Now don’t think that I’m bitter and resent anyone in a relationship (it only makes me happy when girls I don’t like get dumped) because I’m not. I just don’t take any shit and I have some commandments I (try to) live by.

These, I believe, would be selfish not to share.  So here they are, 6 ‘fuck the boys’ commandments for being an independent woman who don’t need no man. 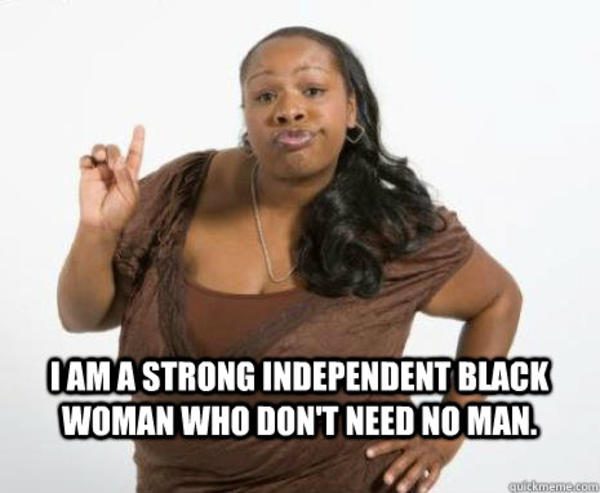 To be clingy means to get pissed off over his inability to text back, to Facebook stalk him obsessively, and to constantly wonder what he is up to, whom he is with, and whether he liked your hair the other day. Why do we do this ladies? I mean seriously, do you think men ever spend hours scrolling through our time lines to find out what we wrote as a status in October 2009? Of course they don’t- It would require sacrificing too many hours playing GTA on their PS4 to go searching for all those tactical Facebook selfies  you’ve uploaded in the past  with some conveniently handsome male friends of yours. Give it up. As for the hair well, he wouldn’t notice that unless you grew a third boob on your head.

2)    Thou shalt never pie off her mates for a man

You’ll regret it when, after a horrible argument or a messy break-up, you need a pal to slag him off with and to pick up the pieces of your broken heart. And really, what good is prosecco without a mate to share five gallons of it with? We place so much emphasis on finding the man of our dreams, but we shouldn’t forget about the friends we loved before he came along.

Unfortunately, real life isn’t a shit rom-com, you aren’t Mila Kunis and he’s not Justin Timberlake. If you embark on the ‘friends with benefits’ path, then that is forever where you will remain. Don’t mistake random displays of affection as a sign that he is in love with you. That’s just what he wants you to think so he can continue sleeping with you every time your vodka tastes like you should text him. If you do become subject to the clichéd curse of feelings, retreat from his bed to the fridge immediately. You can’t have sex with a bar of galaxy (well you could but Ann Summers has some far better implements for that purpose) but you can’t be fucked over by it either, and at least chocolate doesn’t  have an ex to bang on about.

Signs you are going off the rails include sleeping with 100’s of men in a wild rebound rampage and taking your revenge body too far by starving yourself.  I understand that when a guy no longer wants you, your instant thought is to want to make him regret rejecting you by making him jealous and looking like a 10/10 whenever he’s around. Sometimes I want to fall in love with someone just so I can be dumped, purely because after failing at every other diet I have tried I’m counting on the heart break diet to lose the ten Ibs I’ve been trying to shift for the last 5 years. But really, turning into a psycho will only make him gladder to see the back of you, and crying over him will only ruin your make up. Get wine, get a hobby, and get over it.

5) Thou shalt know when a man is lying

Here’s a clue: it will be every time he speaks. Men will say anything to get you into bed, especially the ones who conveniently decide to discuss their feelings with you whilst shoving drinks down your neck. With these guys it is important to remember that if they bought you a shot for every time they’d said they liked a girl, they’d be skint and you’d be getting your stomach pumped. 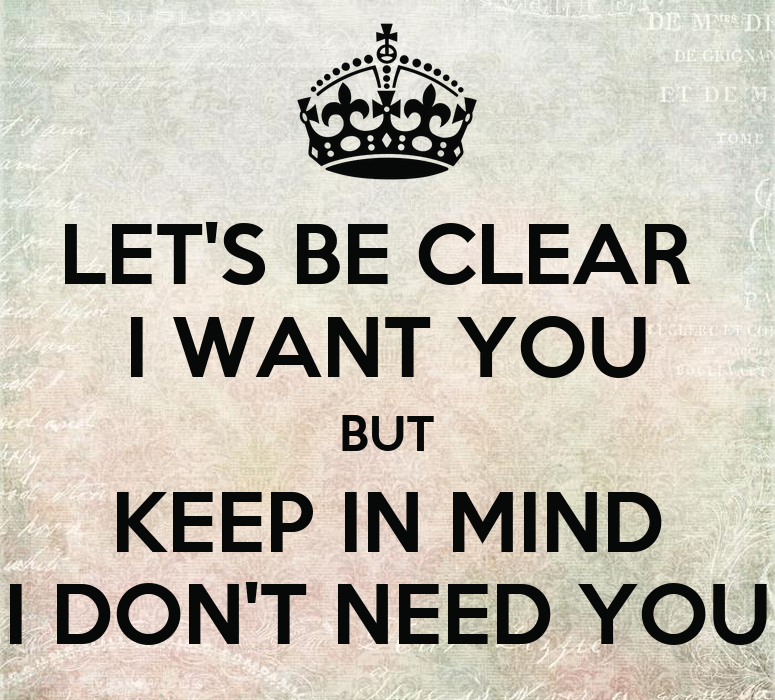 And that’s all there is for now. To be honest I think God was a little bit demanding when he whacked down ten commandments and it’s no wonder why no one followed them…