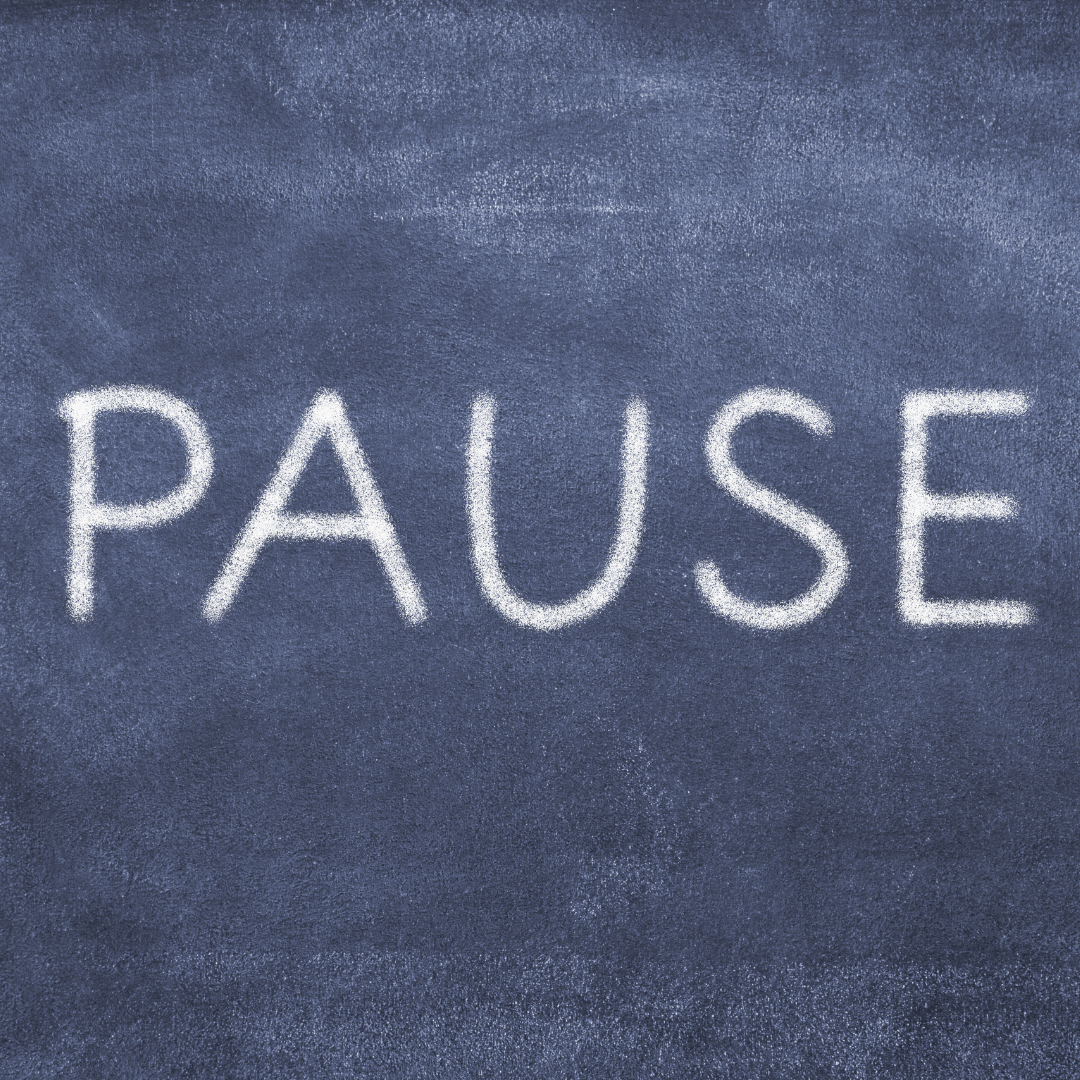 To be honest, this started out as a post on Facebook about the food diaries but then it turned into some mad confessional about why I’m hitting pause on Slimming World. I have so much more to say so here I am, blogging my head off about it.

I’ve tried slimming world many times over the years and I’d written it off as just not working for me. I’d only ever lose 7lbs and then the weight loss would just stall. My portion control was none existent – I’d take unlimited pasta as a personal challenge or eat 6 mullerlights in a row because they were ‘free’. Slimming World is absolutely fab for teaching you better eating habits BUT one needs to conquer ones greed and start a better relationship with food.

I’d have denied it until the end of time but I was unhappy with other areas of my life and so food was the one thing that could give me guaranteed happiness every time, and when I was eating, I never wanted it to end, so I’d eat and eat and eat – way past the point of being full. That’s the thing with Slimming World – they say unlimited food until you feel satisfied, not until you want to pass out. That was the big trick I was missing.

However after photos of me (post-Cora and at my highest weight) made me want to cry I decided to have one more go at it. This time, I was going to absolute nail it. I was determined. ‘Fat me’ was not my life. I refused to accept it.

So I joined and one major difference was keeping a food diary. Not the rubbish slips of paper they give you in group, like I bought one. It was still crap but it did the job. Keeping a record gave me back my self control. I wouldn’t ‘forget’ about that biscuit I’d eaten or I’d plan my tea ahead so that I could look forward to it instead of looking for a snack hit in the here and now. I was also a lot busier and had a lot more good things going on in my life so I didn’t need food as a crutch anymore.

Four months later and I’d dropped over two stone and I was feeling fantastic.

Back came my confidence and back came me. Honestly, if it hadn’t been for losing weight then I don’t know how I’d still be existing in my business right now – I wouldn’t have had the confidence to open a shop and meet people or take photos and mirror selfies that is 100% for sure.

So why am I hitting pause on Slimming World?

Although I’ve lost 2.5 stone (well, about 2 stone net after you factor in Christmas weight tax), I’m still about 1.5 stone (ahem, 2 stone) away from my target weight. I haven’t been to a Slimming World class since November because I wanted a dead sexy food-based Christmas. I was fully intending to go back in January but I’ve literally been busy every single day that my class fell and I can’t be bothering ‘guest classing’ at a different one. This Friday just gone though, I wasn’t busy and I still didn’t go. I didn’t really feel like it. But why?

I’m hitting pause on Slimming World. On the one hand, to get to that elusive target I’ve been chasing for years I only need to lose about another stone and a bit. On the other hand, I actually quite like my body at the moment – am I allowed to say that?

What motivated me last year was looking in the mirror and feeling really, deeply unhappy with the way I look. Now when I look in the mirror, I’m not arsed – I’ll happily take a picture and post it online for thousands of people to see. I mean I’m not at the stage of happy where I’d enter bikini competitions or anything like that, but on the whole, I’m pretty ok with me right now.

If I got to target I’d probably be even ‘ok-er’ with the way I look sure, but I don’t quite know where to get that motivation from. Do I ‘un-pause’ and go back to group and slog away to get to that magical target I plucked from mid air (it’s about what I weighed when I was 18) or do I just move my target weight to what I am now (*coughs* what I was before Christmas) and if so does that make me a quitter?

I’m eating relatively healthy (with deffo a few treats and cheats thrown in) and my weight is steady, I haven’t majorly lost or gained since Christmas, and while I had 6 months hitting pause on Slimming World last summer whilst I was opening the shop and going away to New York, I maintained my weight loss so I know Slimming World has given me the tools to maintain my weight. I’m just not sure about what I want that weight to be right now.

Anyway, enough of me pouring my heart out about being or not being a fatty and back to my original intention of this post. The food diary. As I said, it helped me a lot but the one I bought was absolutely crap and the shitty bits of paper they give you in group give me actual rage. So, doing what I do, I designed one. It has space to record what you’ve eaten, how many syns or points or calories it contains (because it’s not just for Slimming Worlders of course), your water intake, your exercise, your mood, a shopping list, a meal planner, a weight loss chart and a reward system. Then because it’s me, in the back you’ll find a list of hilarious excuses you can use for when it all goes wrong.

I get so many messages of people all the time saying how much it’s helped them and that makes me so happy. I’m made up that I can be a bit useful.

You can buy the diary here and it’s also available as part of a #lifegoals overhaul kit which includes the food diary, a dead cute chalkboard weight loss tracker, a pen, a gratitude journal (like a food diary for the mind) and a gym tote saying ‘mermaids don’t have thigh gaps’.

What about you? Have you ever felt like hitting pause on Slimming World?