No-one likes a good mystery more than me. So last weekend when Katie Price posted the tweet aimed at England footballer Joe Hart and his new bride Kimberley Crew, I did wonder what the heck she was going on about. The tweet, which was posted on the couple’s wedding day went like this “All Harts go out to the married couple is he going to tell her the truth about us xx.” It was clearly meant to put knife in to their happy day. But why? Why would Katie, married mother of six want to do that to a woman she doesn’t know? In fact, why does Katie Price do any of the odd things she does?

She has her sixth autobiography being released in October and this week she started the press campaign for that. By tweeting about her possible relations with Joe Hart, she could have been starting her promotional campaign. She could also be carrying a torch for the Hart who is a leggy blond. OR knowing Katie, she could even be carrying a torch for Kimberley Crew, who is another leggy blond. Who knows? The only thing to be sure of is that the tweet was part of a larger plan to make Katie more money, and like all her public admissions, it is working. She has been in the papers every day since. Katie always seems to make her impacts through hurting other people though. So I decided to start a list:

Katie sucker punched him whilst playing the victim. Ever the obsessive, they broke up after she became convinced he was bedding Victoria Beckham during their record collaboration (as if!) She then denounced him as a love rat who had coerced her into an abortion before leaving her to attempt suicide because of crippling heartbreak. The trouble is, whilst all this was happening Katie was still full steam ahead with her career. True or not, Katie ‘did’ him. No-one hears his name without laughing now – it’s synonymous with toe sex. 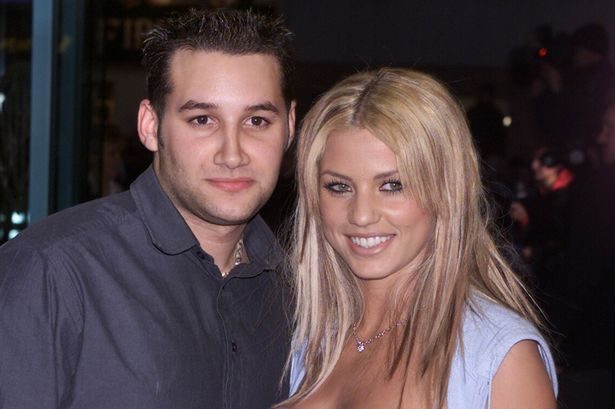 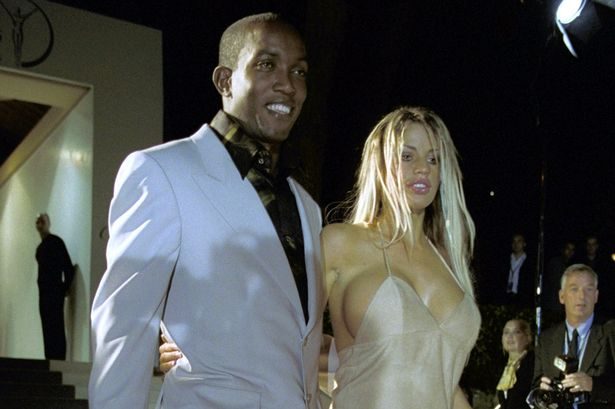 No Talents – No Titles

Matt Peacock (nobody,) Scott Sullivan (ugly nobody,) Gareth Gates (denied Katie ‘did’ him until she had him by the balls and then he had to own up.) Yes, Katie ‘did’ all of these three.

Jack of all trades – PETER ANDRE

The story of Katie and Peter is still ongoing. Recently they settled on an out of court settlement in favour of Peter being wrongly slandered for bedding his manager. However, Katie and Peter ‘did’ each other. She got ample bitchy book material, he revived a dead career and they both got two children. Oh and they also made millions by putting their whole lives on camera, the actual first family of reality TV. But, cleverly to keep it all still alive, they still WILL NOT tell us why they broke up. Actually maybe they ‘did’ us the public…..Oh my, the shame!

Yes she allegedly did all three. Leandro stuck around on the fame train for ten months and then retreated back into obscurity skint and embarrassed. But only after she slammed him in every publication available as a non-English speaking ligger.

Danny C, shagged some bird five minutes after she left his bed. She caught him at it and turned it into the ultimate betrayal. The newsflash at the time was that Danny didn’t know they were officially dating and that they had a one night stand.

Then poor little X Factor Dan, who at 18 was rumoured to have been ‘done’ by 34 year old Kate. She had form, if you refer to Gareth Gates, you will get the picture.

It’s important here to switch the WKD to What Kieran Did. Reason being that Katie has done very little apart from give birth twice, tweet venomously and have her boobs deflated. Kieran, a lowly builder ‘did’ Katie AND beat her at her own game. He has a massive cake, and just keeps on eating it. Bastard or legend the facts are the facts. Two best friends on his pregnant wife and still married? Well that’s a book he could write himself. 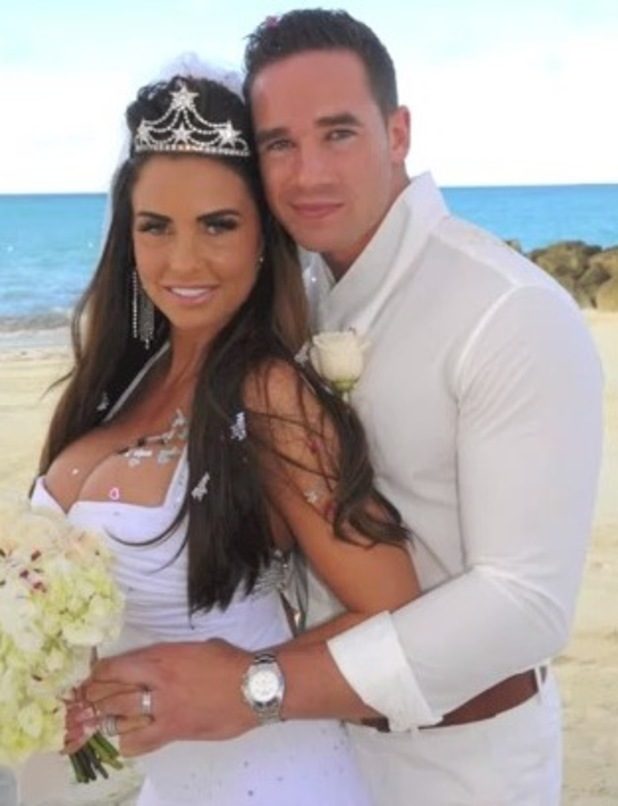 The point is that Ms. Price has been through a lot, mostly of men and scandal. She has worn it on her sleeve, written about it, made numerous television appearances about her ‘bad luck’ and continued a career on the back of scandal for the last 6 years or so. So why as a fellow woman would she want to take down an innocent bride on her wedding day? From what I can see Joe Hart doesn’t factor into the WKD list at all. Therefore why, when everyone else was documented, was he left off the list?

Perhaps a happy, beautiful, young bride on the arm of a man who more than likely gave you the brush off was a little bit too much for Katie Price? She is an astute business woman, but she left handling rejection at the door on the way in. Let’s hope Kimberley is enjoying her honeymoon, and Joe if you are on the WKD list, take some advice and LIE. No-one really cares anyway.